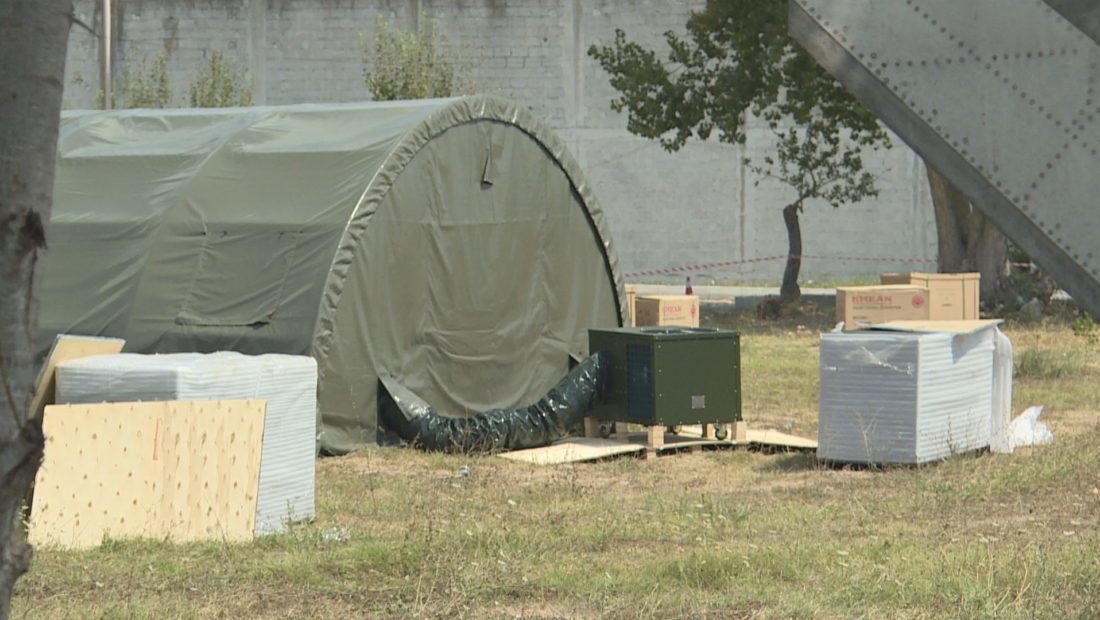 Two of the biggest allies of the USA, Canada and Great Britain, have announced the exact number of Afghan emigrants that they are able to shelter, based on their capacities. In Albania it is still unclear how many people will be hosted from Afghanistan.

For journalist Alexander Cipa, there are two reasons for this: First, the situation in Kabul. Secondly, the transparency culture that is missing in our country.

For Alban Dafa, a scholar of governance and security issues, the problem lies elsewhere. The problem is the lack of transparency. There is no agreement between Albania and the US.

The Albanian Prime Minister has added even more to the confusion by speaking only to international media regarding this issue, changing the hosting capacity in each interview. For the Albanian public he has only allowed a few Twitter posts.

Alexander Cipa, Head of the Journalist Union, says that this is a repeated behavior of the Albanian PM towards the Albanian media, which must find a way to make him react.

According to Cipa and Dafa, the Albanian PM and the government are taking advantage of the momentum to earn image points in the international arena. Tirana, berat and Durres will be the first cities that will temporarily host the Afghan citizens.