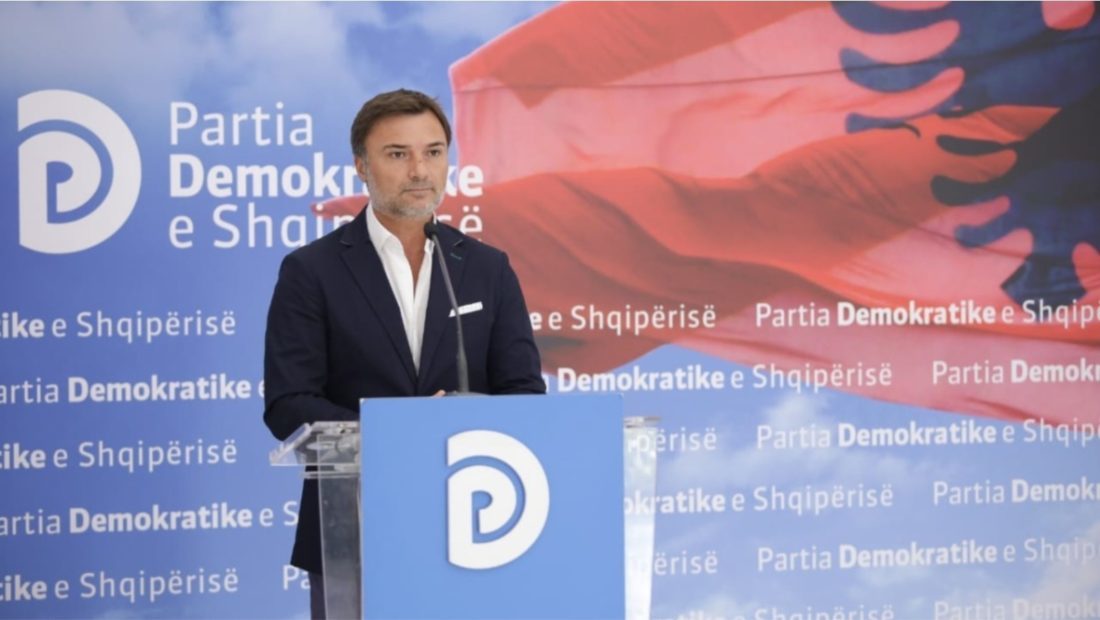 The arrest of a RENEA agent over drug traffic charges, according to the Democratic Party, is another evidence showing that the elite institution of the Albanian police has been infiltrated by drug traffickers.

The elected MP, Enkelejd Alibeaj, underlined that two agents and one vice/commander of this agency have been arrested within a very short time for drug traffic. Four others, according to Alibeaj, guard the houses of mobsters that cost millions of Euros.

For the Democratic Party, this is a product of the alliance that Edi Rama has made with the crime, a model that has degraded the Police and that has abandoned the agents who serve the country with honesty.