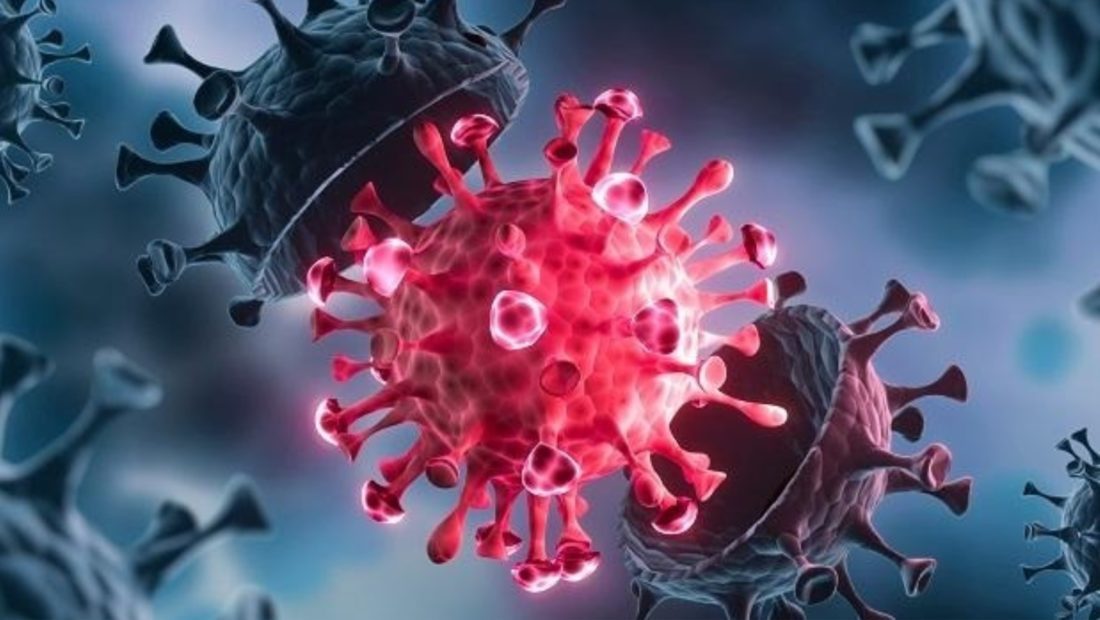 The Albanian Health Ministry announced that after making 7733 tests in the past 24 hours, 477 citizens resulted positive while three have died.

There is an increase compared to one day ago, when the authorities confirmed 451 new cases.

The Health Ministry appealed citizens to get vaccinated the soonest possible in order to protect themselves and their relatives, as August remains open for vaccinations to all citizens above 18.

The situation remains difficult even in the other countries of the region. The increased number has forced authorities to bring back some of the restrictions.

As of August 20th, night clubs will remain closed until September 1st, while bars and restaurants will close at 22:30.

Weddings will be allowed until 22:30 with no more than 150 guests. Clients will no longer be allowed in restaurants without a vaccination attestation.

Kosovo marked 5 victims and more than 1700 new cases in the past 24 hours.

The situation remains difficult in North Macedonia as well,  with1 5 deaths and 1081 new cases.