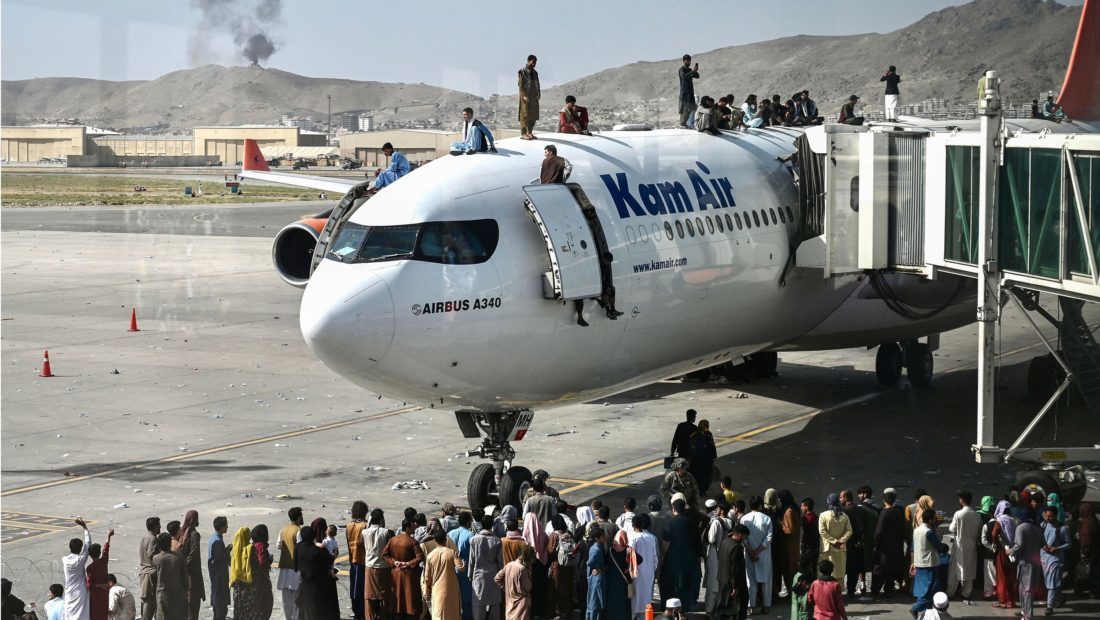 The Albanian Prime Minister, Edi Rama, declared for the Spanish newspaper “El Periodico” that there will be around 1000A fghan citizens arriving in Tirana this week.

“They will be activists, women, journalists, teachers and persons who have worked for the US Army”, Rama declared.

The Prime Minister declared that after the request made by Washington, they have started working immediately to cooperate with two humanitarian and international associations. He didn’t mention their names for security reasons. Rama said that the Afghan citizens will be sheltered in hotels and other premises offered by the government and will not be left in camps.

The first group of Afghan citizens is expected to arrive today. They will  be staying in tends for at least three days, then they will move to the Tirana University Campus building until the start of the new Academic Year.

The Albanian Prime Minister responded to those voices in Albanai who oppose the decision of the Albanian government to offer shelter to the Afghan citizens.

Rama said it is concerning to read people writing that Albania is offering shelter because it was demanded by the USA. According to Rama, it is ridiculous to turn one’s back to people in difficulties.

“It is concerning to read that Albania is offering shelter to the Afghan citizens only because it was demanded by the USA. It is ridiculous to turn your back to them and blame the USA. We were there as NATO and these people were there for us, because they believed on the ideals of the USA and the EU”, Rama declared.

The Albanian Prime Minister underlined that our country is doing this as part of its responsibility as a NATO member, and because we owe it to our tradition.

“We may not be rich, but we owe it to our Afghan friends in need. We owe it to our tradition, to our recent past as refugees, and also to the memory that our children will inherit”, Rama declared.

The Albanian Health Minister, Olta Xhacka, inspected the dormitories of the Tirana University Campus where the Afghan citizens will be staying for several weeks.