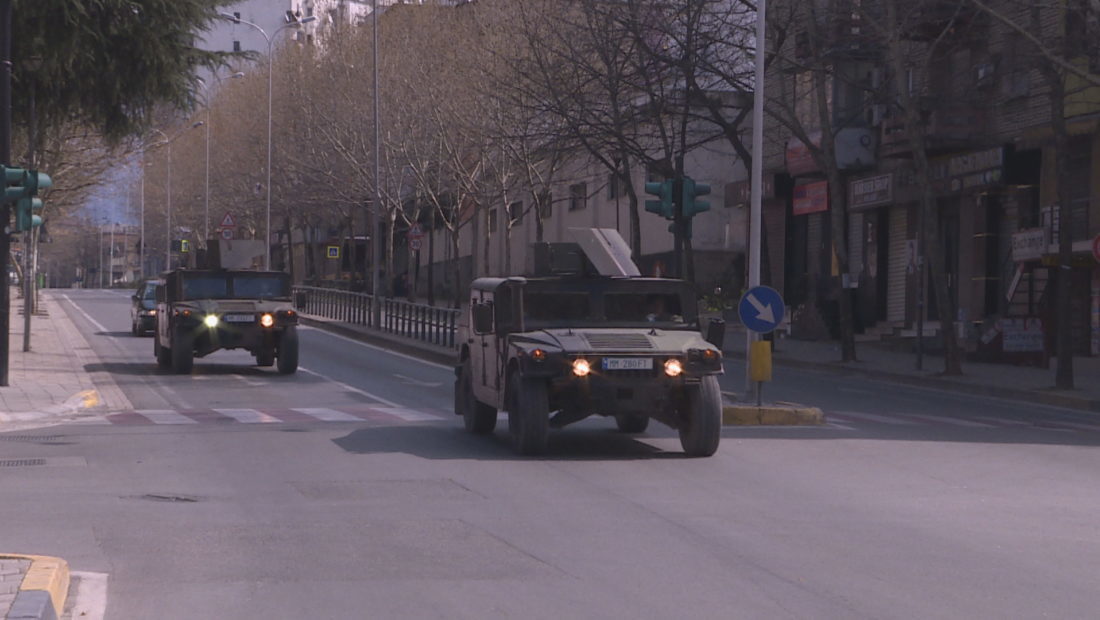 Albania was vulnerable to COVID-19 during the past year, but also exposied to foreign agencies. The Albanian State Intelligence Service has analyzed the security situation during 2020 underlining that the country was under the influence of non-friendly countries.

“Governmental and non-governmental cybernetic actors have exploited the COVID-19 pandemic to collect intelligence with the purpose of influencing the public opinion towards their own interests. Intelligence services were engaged in intelligence collecting operations for competitive and geostrategic purposes”, says the report of the Albanian State Intelligence Service.

The foreign agencies have also made use of the anti-covid propaganda. According to the SIS, this was used to reduce the effectiveness of the anti-Covid measures and make our country more vulnerable. According to SIS, this strategy is being used for the vaccines as well.

“In our country, propaganda and misinformation are one of the elements of the hybrid campaign used by non-Western actors for their geopolitical confrontation with the West. The main objectives of their intelligence operations were to promote social, ethnic and religious divisions”, the report says.

The increased number of online services made the country even more vulnerable from cybernetic attacks. For this, SIS has demanded an increase of the security measures.