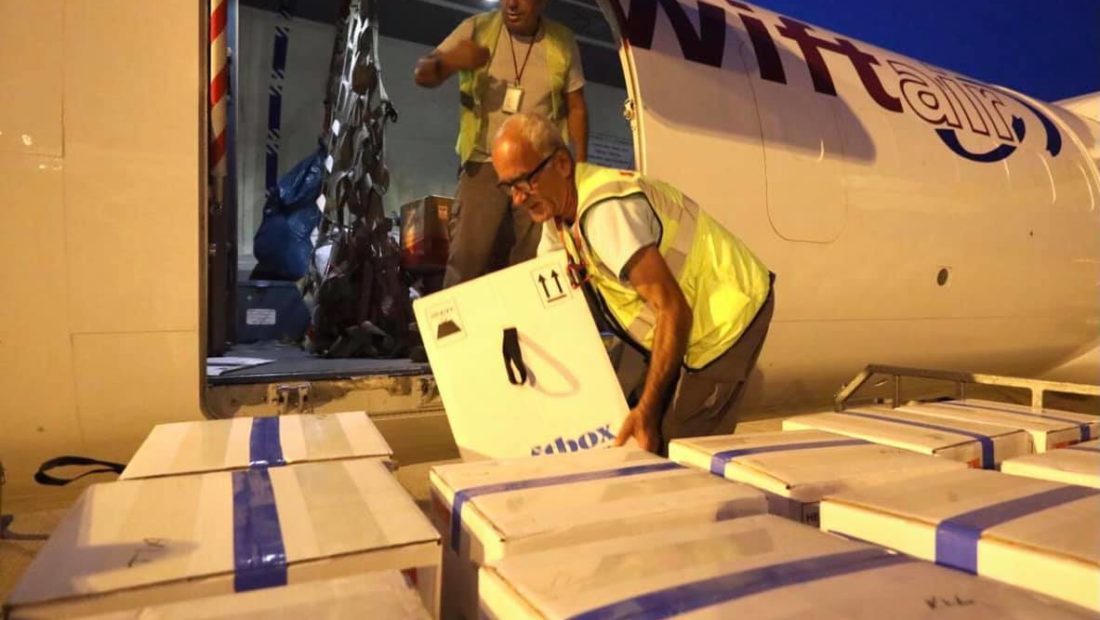 The Albanian Health Ministry announced that after making 5135 tests in the past 24 hours, 451 persons have resulted positive.

The number has significantly increased from yesterday when there were 200 new cases. 55 persons have recovered in the past 24 hours, while two have died.

The Health Ministry appealed to citizens to get vaccinated the soonest as possible, as the month of August remains open for all ages.

The Albanian Prime Minister, Edi Rama, announced on social networks that 44,460 Pfizer vaccines have arrived at the Tirana Airport and appealed citizens to make good use of August, when all ages are allowed to get vaccinated.