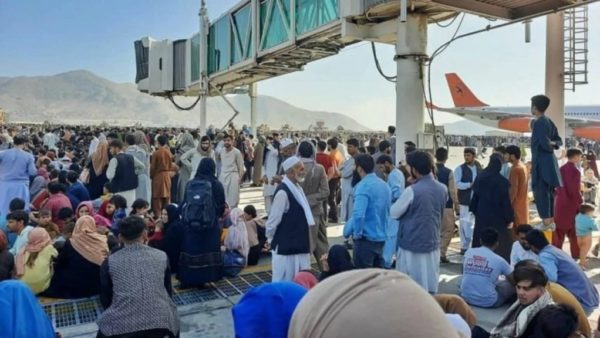 The first group of Afghan refugees is expected to arrive to Albania as soon as this week.

The news was confirmed by the Voice of Americ,a which quotes diplomatic US sources.

According to the news agency, these refugees are translators and collaborators of various levels of the US structures in Afghanistan, who will be transferred together with their families.

One of the members of the Rama cabinet has been appointed to organize the entire reception and accommodation report. The Afghani citizens will be divided in groups and will be sheltered in special structures.

Albania confirmed it officially that they had responded positively to the request of the American government.

PM Edi Rama explained that hundreds of people from intellectual circles and female activists are to be sheltered to Albania, as they are on top of the list for being executed by the new regime.

The Foreign Minister, Olta Xhacka, underlined once again that Albania is ready to welcome a few hundreds of Afghani citizens, as “we stand by the side of our allies, ready to guarantee their security and well-being”.