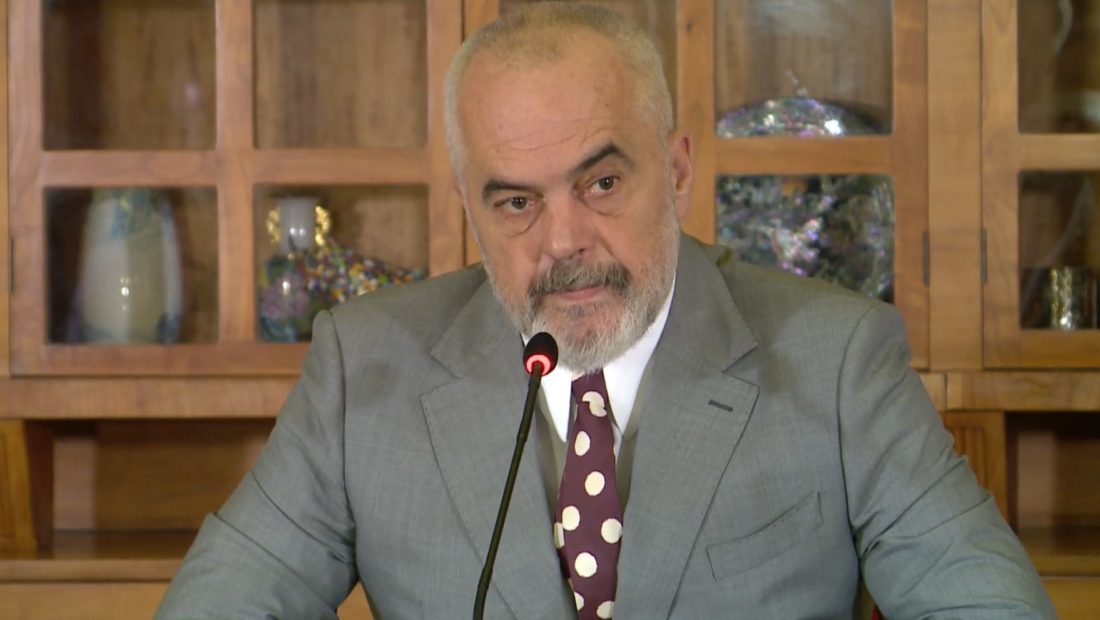 The sheltering of the Afghan refugees by Albania is one of the most discussed topics throughout the world and our country, especially after PM Edi Rama agreed to give shelter to a considerable number of refugees, an action that found the support of the opposition.

“The Guardian” has dedicated an article to Albania’s decision, with PM Rama stating we are going to receive the Afghan refugees as a country that has experienced what it is like to live under dictatorship.

“I am devastated to see people left behind and I want to at least give them a chance to breathe again.W e know what it is like to live under a dictatorship and being a foreigner seeking refuge somewhere. It is about who we are. It is an honor and a duty”, Rama said.

He called the bigger countries to show more solidarity and not turn their backs to the people in difficulty.

“I do not understand how the richest countries can turn their backs and go against the values we all preach”, Rama said for the British media.