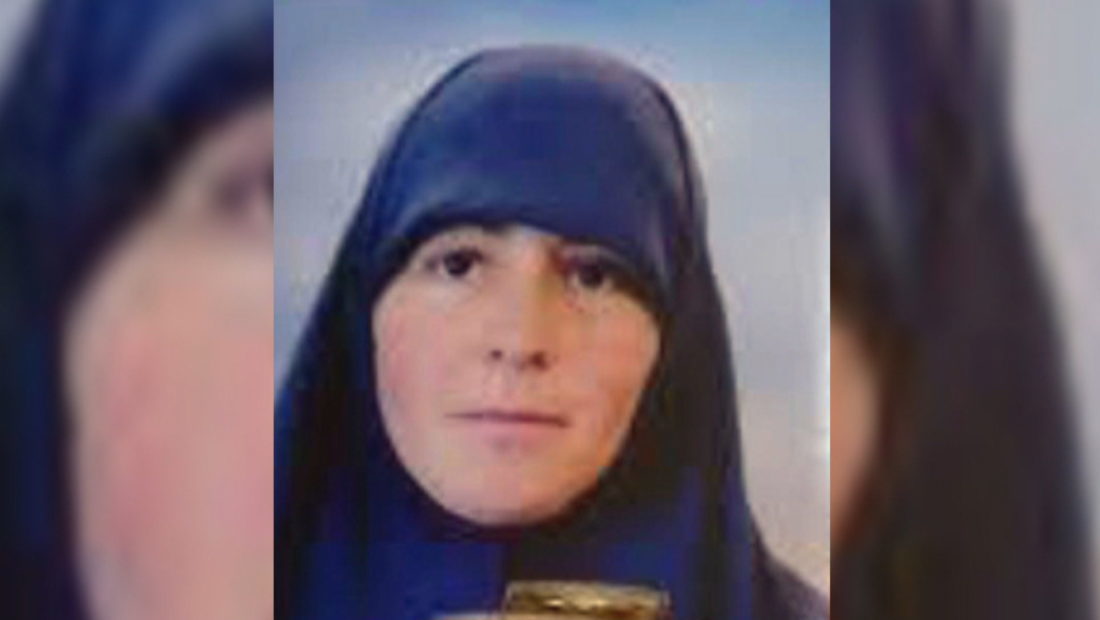 While the last Albanians left in Syria are demanding to be repatriated, a message sent to A2 gives information about the Albanains in the Al-Hawl camp.

Adelina Shuli, the mother of Elona Shuli, who was considered dead for a long time now, is alive. While this cannot be proven with certainty, the message tells us that she is in good health.

The Shuli family in Pogradec remains doubtful, since Elona was not taken outside the camp as an orphan.

Elona Shuli, together with her two sisters, her brothr and her son, are still at the Al-Hawl camp.

Her father, Krenar Shuli, is thought of being killed in Syria, but there is not enough information to confirm it.