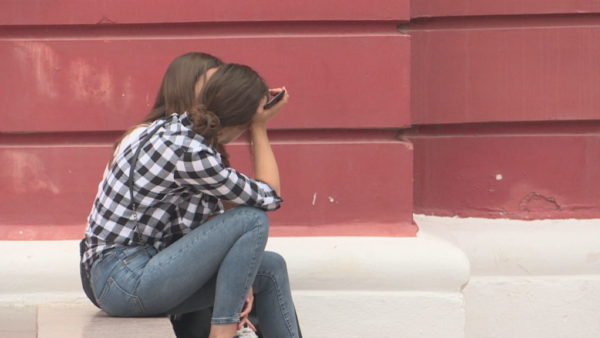 While living in different states, the International Day of Youth finds young citizens in the Western Balkans with similar problems.

A poll held by the Regional Office for Youth Cooperation showed that 52% of the young people in Albania, Serbia, Kosovo, North Macedonia, Monenegro and Bosnia Herzegovina see themselves outside the country in the next 10 years, mainly due to unemployment.

Most of the reasons are due to the wrong social policies undertaken by the respective governments, rather than the lack of qualification.

The mass emigration of youth, especially during the past decade, has turned into a real issue for Albania and Western Balkan countries.