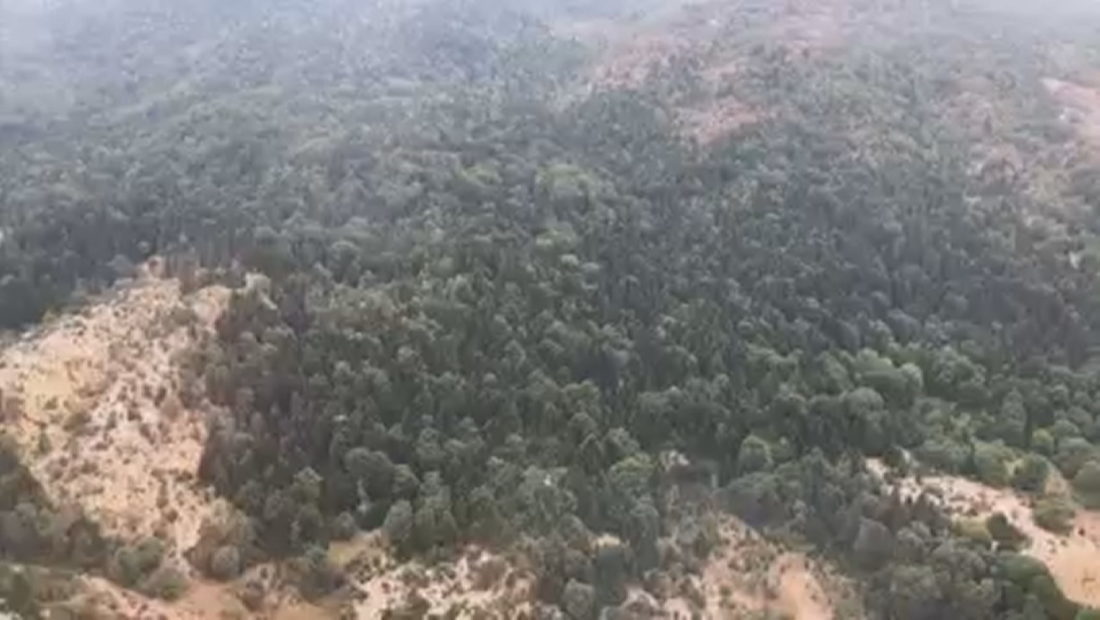 After fighting for many days against the flames, the wildifire in Karaburun has bene put out.

The situation remains problematic in Northern Albania. Defense Minister Niko Peleshi declared that there are still nine active sources. He asked the local government to be more careful.

The efforts against the fires have continued near the National Park of Llogara. Firefighters have been assisted by the Armed Forces, employees from local administratin and also by volunteers and local citizens.

The assistance from the air was another factor that helped putting out the fires that burned hundreds of hectares of vegetation in the Karaburun area.

The fire continues to be active in Kukes, Lezha and Berat. Some of them have been getting close to residential areas, but were fortunately kept under control.