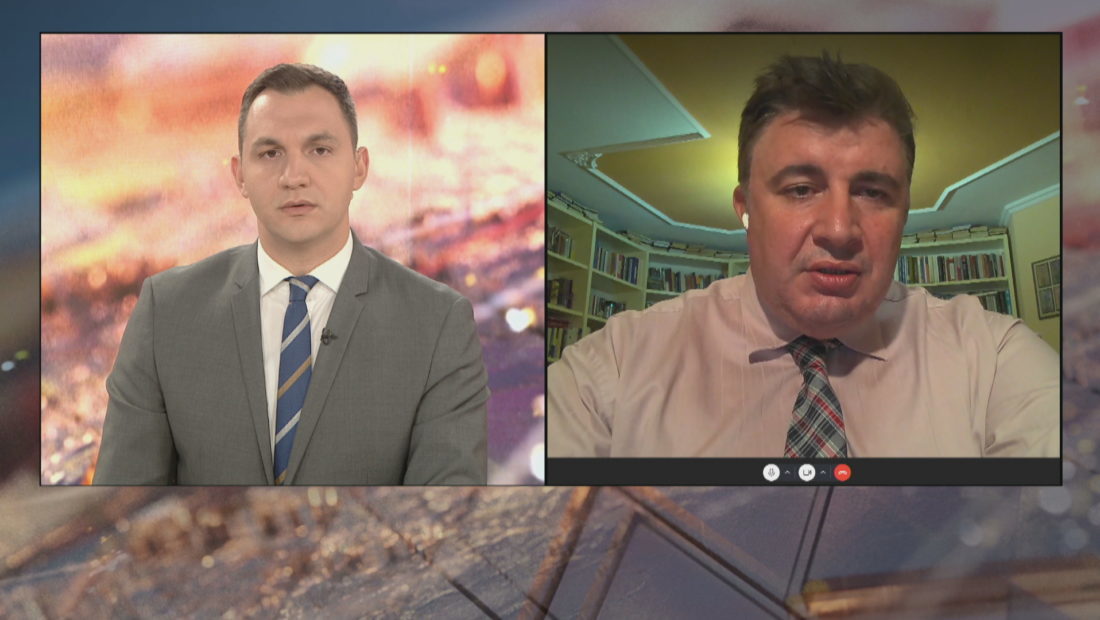 Nurellari emphasized that the political debates regarding the initiatives are more about personal grudges rather than on what the content.

“There is no drama with this initiative. The Mini-Schengen offeredthe idea to travel with only identity cards in the region. Kosovo already has the free travel with its neighbors. The debates are mostly about personal grudges rather than what the Open Balkan initiative truly contains”, NUrellai declared.

When asked whether Serbia is reaching its goal in this purpose, Nurellai declared that the purpose of our country is to get into the EU. “And if you get into the EU, you are there with everyone”. I have heard that the biggest economy, Serbia, benefits more. This is a naïve argument because it would mean that our efforts in Kosovo for the Stabilization-Association are in vain. The EU is the biggest economic block in the entire world. It would mean that Kosovo is making a mistake with the agreement with the EU. It has already been proven that the international free trade has a positive impact in the well-being of the people”, Nurellari declared.