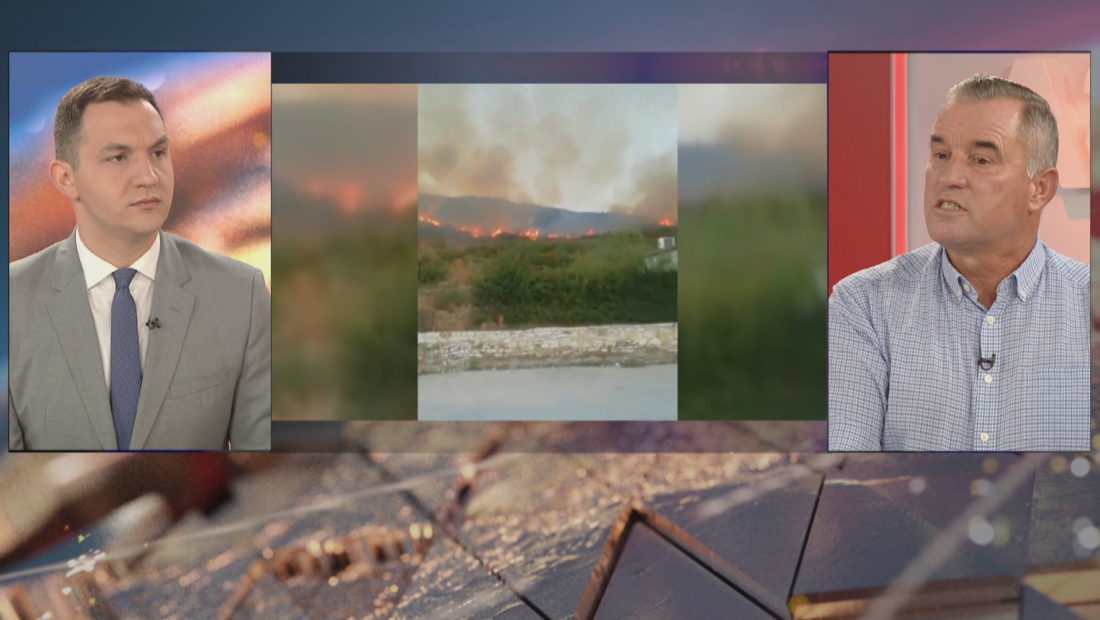 The former Head of the National Emergency, Shemsi Prenci, declared on A2 that the government must increase the human capacities for natural disasters and crises. The intelligence service must also be increased in order to identify and prevent intentional arsons.

“I have constantly demanded a national strategy for natural disasters with a measure plan. We need to increase the intelligence service. There is the tendency to have intentional firs, maybe from criminal groups, foreigners, tourists and shepherds. Farmers may unintentionally burn bushes and the fire goes out of control. The issue is about evaluationg the situation”, Prenci declared.

He underlined that some criminal code changes are needed for harsher punishments towards arson. According to him, Albania is one of the most endangered countries for fires, due to the geographical position.

Prenci blames the government for not reacting in time with the fires, underlining that they must learn form this situation and increase the investments in infrastructure and human capcities.