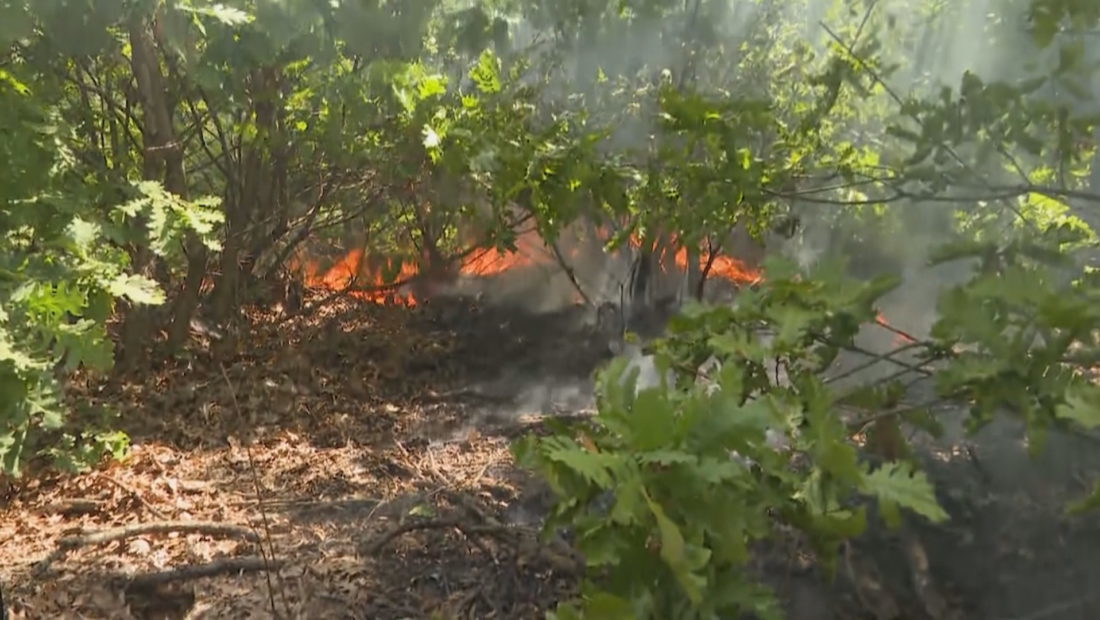 There are several fire sources throughout the country that remain concerning, despite the intervention of the authorities.

According to the Defense Ministry, the National park of Llogara is no longer endangered, but the operation continues to normalize the situation.

The Ministry announced that they are focusing around the Kalimashi tunnel, where strong wings are spreading the fire towards the Shemri village. The situation remains under control in the Trull area, while it is still problematic in Thirra, Mirdita.

The situation is getting better near Krushova, Voskopoja, while another fire has been announced in Leshnja, KOrca.

There is another fire near the border with Montenegro, while the fires in Durres do not pose any danger for the residential areas.