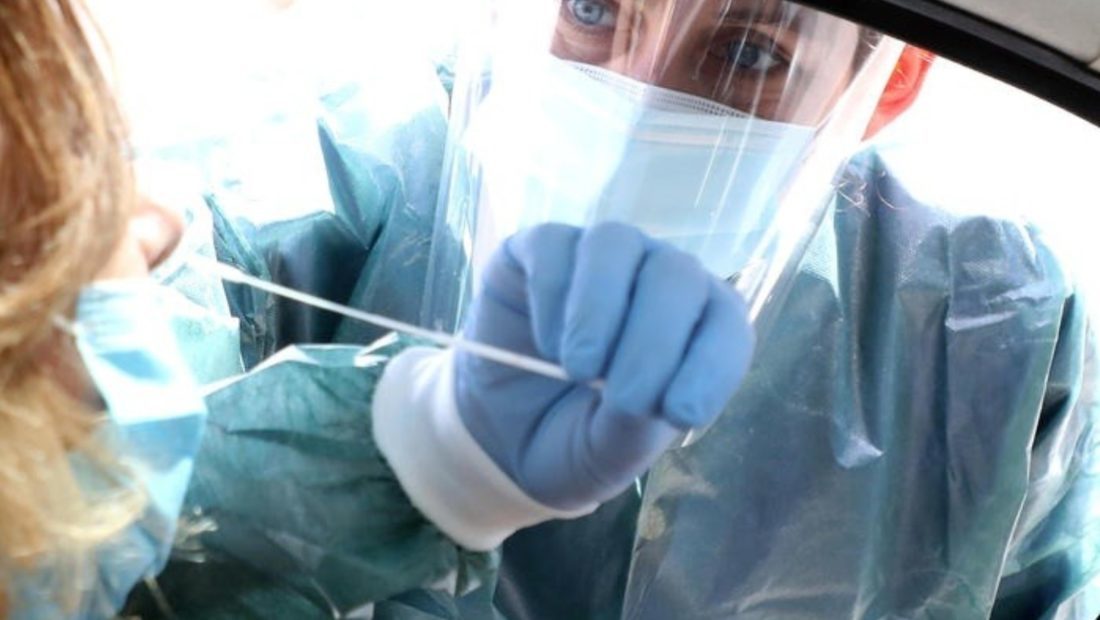 The Albanian Health ministry announced that in the past 24 hours they have carried out 3753 tests, 149 of which have resulted positive.

Unfortunately, one person has died while the number of patients receiving hospitalized treatment is 27.

There are currently 736 active patients in the entire country.

The increased summer hat has also created issues for citizens with chronic diseases. The Head of the National Emergency, Skender Brataj, declared that more than 15,000 visits have been conducted in summer health centers during one month and a half.

These conditions have been hard especially for patients who were confirmed positive with the COVID-19.

Brataj appealed elder citizens and children to be especially careful and avoid going out during the hot hours.

There are 29 summer health centers throughout Albanai, offering healthcare 24/7 for the holiday makers.