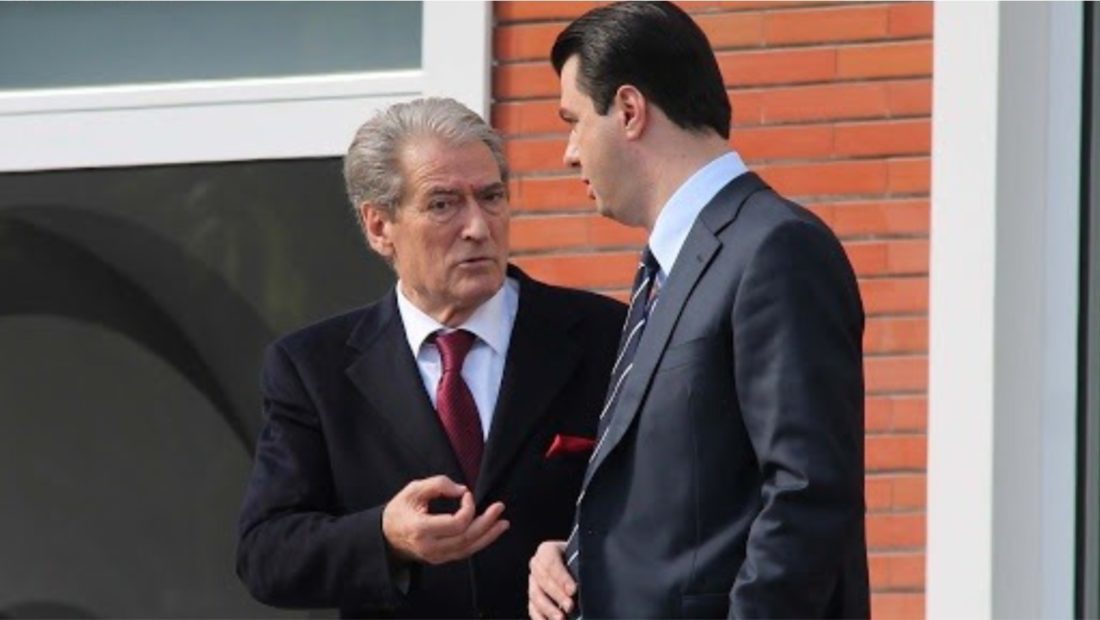 The Democratic Party leader, Lulzim Basha, refused t comment on the pressure that the USA is putting on him to distance himself from Sali Berisha.

Aristir Lumezi, in his analysis on “Panorama”, sees Bahsa’s lack of reaction in public as pressure coming from Berisha, and due to the weakness created after the recent loss in the elections. It also shows that the opposition leader seems undecided to come out with a firm stance, considering the respective costs.

“Berisha may threaten him in order to protect his name. That’s why it is hard for Basha. BAsha is not a judge to say whether Berisha is guilty or not”, Lumezi declared.

“Basha’s pressure from both sides is more than he can handle. Any stance he could hold will be faced with consequences. He is pressed between the USA and Berisha, and the obligation he has towards Berisha. But leaders are nkown for their hard decisions in a hard time. The situation no longer depends on the competences, but on the character that the leader shows. This is Basha’s moment to react as a leader”, says Edlira Gjoni.

Rama has not usted it politically the fact that the historic leader of the Democratic Party has been declared non-grata in the USA.

Lumezi, however, notes Rama’s declarations in Parliament, a few years ago, when he said that Berisha was unable to travel to the USA. According to Lumezi, Rama cannot use it anymore politically since  he is in the same position as Basha.

“Two other persons who were declared non-grata are the former Mayor of Durres, Dako, and Mr. Doshi. Rama said Dako will remain his friend and Doshi cooperated with him in the elections”, Lumezi declared.

According to Gjoni, the Prime Minister will use it when he will need it, but the response will be regarding what Rama’s future could bring if he is no longer in power.

“People inside the Socialist Party were also declared non-grata. Others may follow, if it goes on like this. Rama is just making political moves, a tactical game that also has information about politically made agreements even for the time when Rama will no longer be in power”, Gjoni declared.