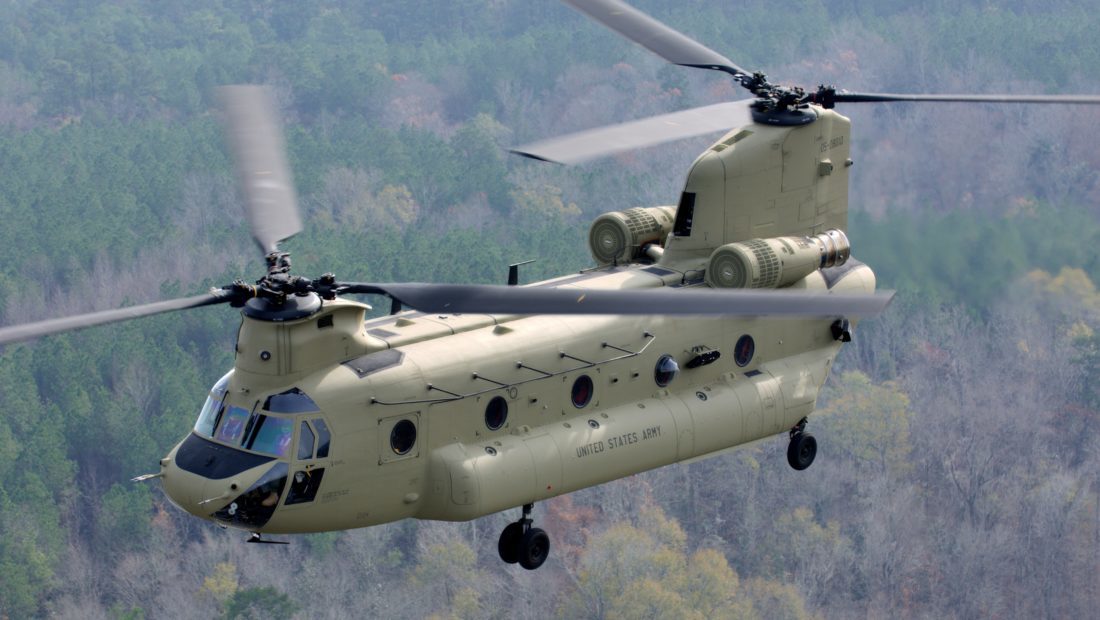 The Netherlands has responded to the appeals of the Albanian authorities for assistance in the fight against fires, announcing that they will send to other Chinook helicopters.

According to the Dutch Embassy in Tirana, the Chinook are equipped with special containers that can through 10,000 liters of water to put out fires even in hard terrains.

“The Albanian authorities have requested the EU and it’s member states to assist in fighting the forest fires that are currently spreading in southern Albania. In response, the Netherlands has decided to support Albania by sending two Chinook helicopters. The Chinooks are equipped with special buckets that can release 10 thousand liters of water to extinguish fires and are capable of reaching remote places. For the Netherlands, it is important to work side by side with Albania to protect people as well as unique national parks. The Chinooks, together with 47 Dutch military personnel, will arrive this Friday and start operations on Saturday”, says the announcement of the Dutch Embassy.