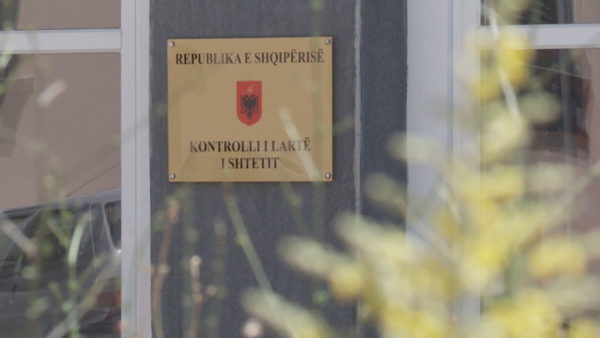 The Supreme State Audit will audit all institutions that are part of the emergency process.

According to sources, by order of Chairman of the Supreme State Audit, all tenders made in the past years for purchasing emergency equipment will go under scrutiny.

The decision was taken after many accusations that workers were missing basic equipment.

The start of this audit was blocked by the Central Civilian Emergency Institution, as the Director was on vacation, something that was noted by the SSA Chairman who publicly appealed him to go back at work. After his return, the inspection in this institution has started as well.