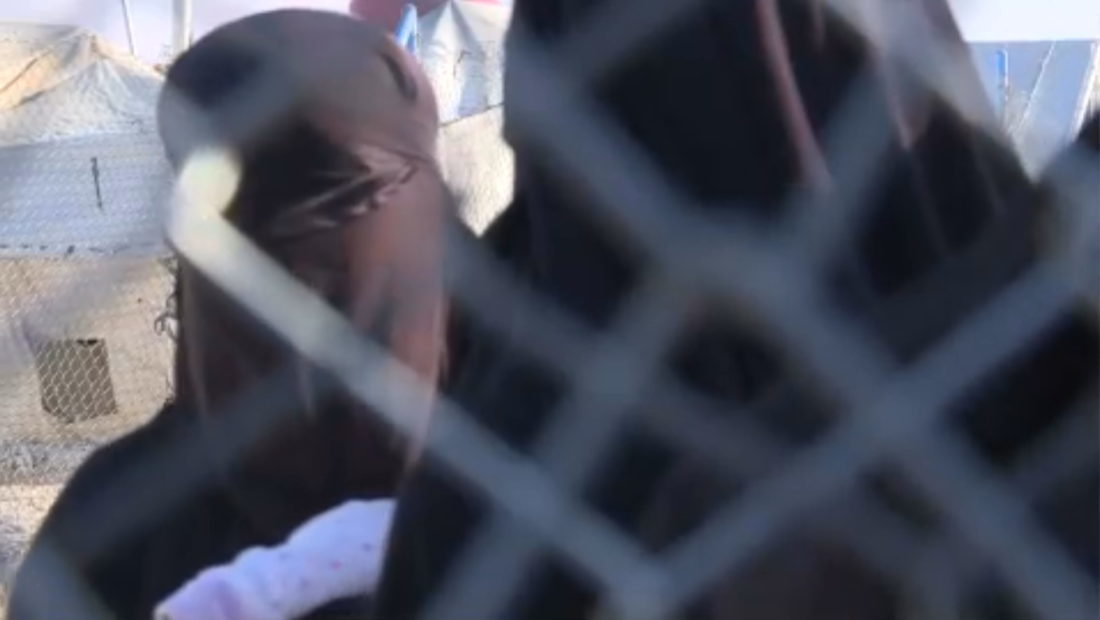 The Special Prosecution Anticorruption Prosecution (SPAK) will interrogate the mothers that were repatriated from Syria.

Sources at SPAK confirmed that there is an open ongoing criminal prosecution and they will take all necessary measures after the quarantine period.

The women will be asked about the itinerary they have followed to arrive in Syria while SPAK is expected to also ask for information regarding the recruiters, the funders, and the persons who helped them to cross from Albania to Turkey and then Syria.

To find out about the persons who have recruited and financed the Albanian citizens to go and fight for ISIS in Syria, SPAK will try and take every detail from the mothers and the children that have just arrived after spending a long period in the Syrian camps.

There are 17 other Albanian citizens a the Al-Hawl camps, who are living in difficult conditions as they keep demanding to come back to Albania.