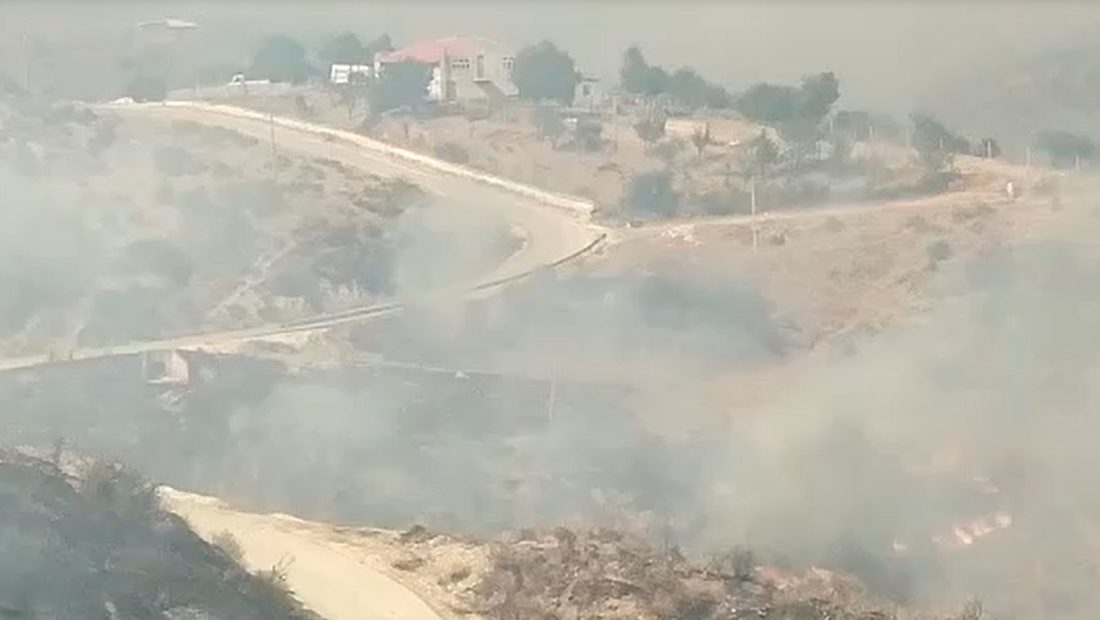 One person has died due to the wildfires that have spread in the southern part of Albania.

A 60-year-old died after the fire at the Asim Zeneli village, near the Lunxheria area, Gjirokastra.

The man was sent to hospital together with his wife. Doctors were unable to save him, despite the quick intervention.

Two other persons have remained injured, while the Minister of Defense, Niko Peleshi, appealed citizens to be more cooperative with the state structures in order to implement the evacuation order.