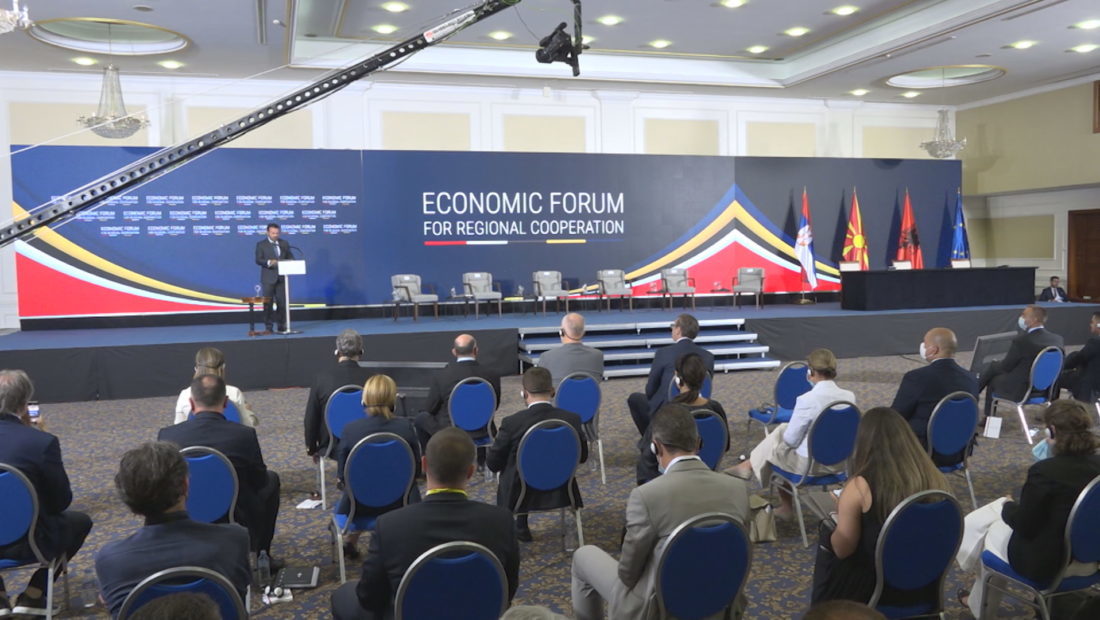 Ambassador Agim Nesho commented on A2 that the meeting held yesterday between the leaders of Albania, Serbia, and North Macedonia, will start an initiative called “Open Balkan”.

Nesho called this initiative “a wedding between the interests of three countries”, adding that it will not be in the long term.

“It was an unnecessary meeting. I think it was a wedding of the interests between three countries that had their objections against Brussels and the EU as regards the delays with integration. Our issue is not with free movement and a lack of markets. Serbia is not happy with the conditions set by the EU, which doesn’t allow them to dominate spaces. The different geopolitical spaces in the Balkans could allow the Greater Serbia. All of these countries, together with official Tirana, which is represented by Rama, who failed with the opening of the negotiations, joined this initiative which will not bring a product and will not be in the long term”, Nesho declared.

“Despite the fact that the leaders stated that they will not remain hostage to politics, they are the ones who develop such policies, including Serbian nationalistic ones”, Nesho added, underlining that this initiative emerged as a form of pressure on the EU.