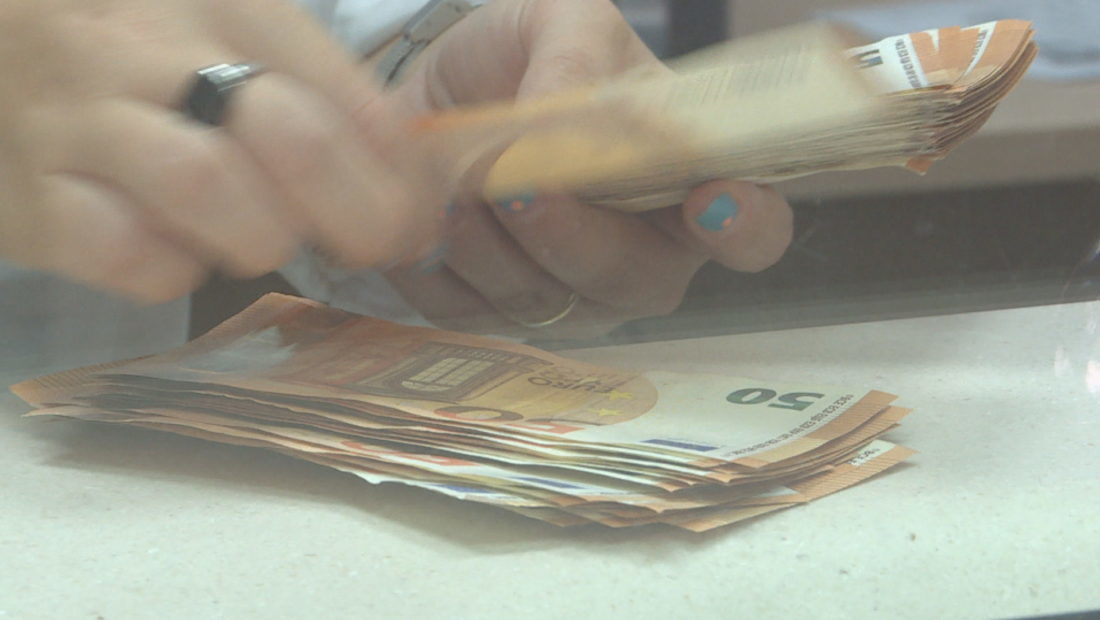 With peaking of the tourist season, the European currency has plunged by losing 0.82 points towards Euro. It is now at 121.68 ALL, the lowest point since January 2020.

Detailed data of the Bank of Albania set the average purchase price of the euro at 121.96 lek and that of the sale, ie the conversion of the euro into lek, at 121.41 lek.

Market agents said that the devaluation is due to the increased supply, with foreign tourists coming from Kosovo and EU countries.

In the past week, the Bank of Albania held an auction for purchasing 10.7 million EUR in the market, but without stopping the strengthening of the ALL. This was the eighth auction held this year. Six other interventions are expected by the end of the year.

Euro is expected to keep the devaluation by the end of August, when most of the incoming tourists and immigrants are expected.