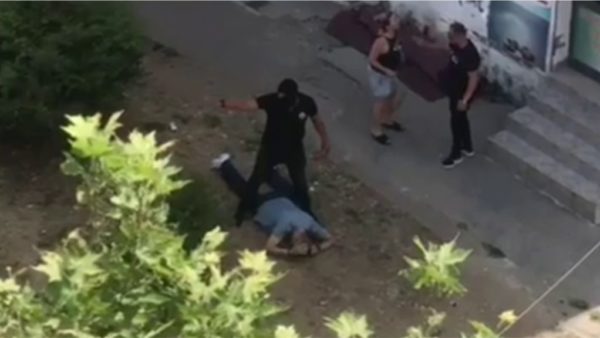 Reporters Without Borders has condemned the recent violent episode against a journalist in Albania.

Through a Twitter post, the organization for media freedom demands an investigation regarding the behavior of the police, which, as they say, doesn’t respect media freedom.

“While filming a police operation, journalist Ergys Gejncaj was detained by force. His phone was seized and he was kept in the police precinct for one hour. Reports without borders demand an investigation of the police behavior which doesn’t respect the media freedom”, says the organization on Twitter.

The Association of European Journalists has also reacted on the incident by underlining that it is a clear indicator of an aggressive approach by the police towards journalists, and the difficulties they face during the job. The Union of Journalists in Albania has demanded an investigation on the case.