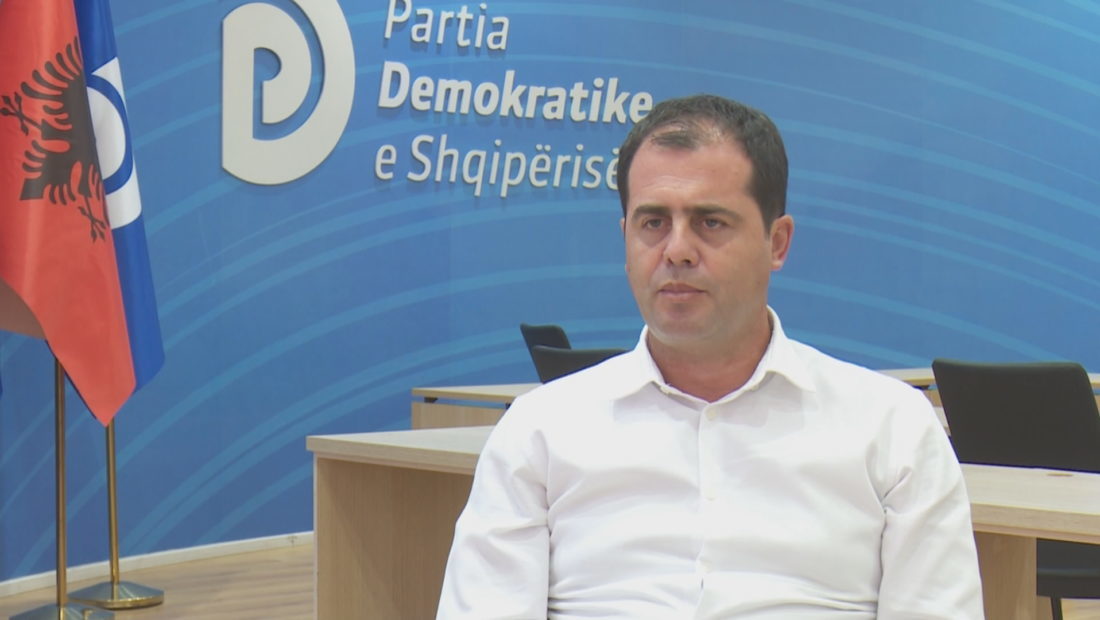 The violation of the right to vote was the main concern expressed by the OSCE-ODHR in the final report on the April 25th elections. They recommend all political parties to resolve this issue with high priority, in order to secure free and fair elections for the Albanian people.

DP representative for the electoral reform, Oerd Bylykbashi, compared this report with the other ones issued by ODUHR through the years. He declared that the election standards have only deteriorated.

“In 2017, the main problem was vote purchase and this has been reconfirmed this year. In 2019 it was the pressure on the public administration and abuses with government resources. Now we have the violation of the right to vote as well. All foundations for free and fair elections have been destroyed and unfortunately the report confirmed that the elections were neither free, nor fair”, Bylykbashi declared.

The Democratic Party declared that they are ready to work for a new elcetorla reform. But what is the first step that needs to be taken after the April 25th elections?

“ODIHR has understood that a system was established for controlling voters. They use pressure by violating the privacy of families. This is a huge issue. We need an electoral reform that should address this issue”, Bylykbashi declared.

The lack of free and fair elections is a screaming fact, according to Bylykbashi. If the standards are not met with the new reform, through compromise, as recommended by the ODIHR, Albanians may never be able to bring the change they need.

“We need to look at all the aspects that guarantee free and fair elections for the Albanian people. If this goes on, Albanians will be unable to produce a rotation with their vote. This is the main battle that we will face as soon as the new Parliamentary session starts”, Bylykbashi declared.

The Democratic Party spoke from its highest institution, the National Assembly, about a platform that will bring an electoral, constitutional and territorial reform in the country.