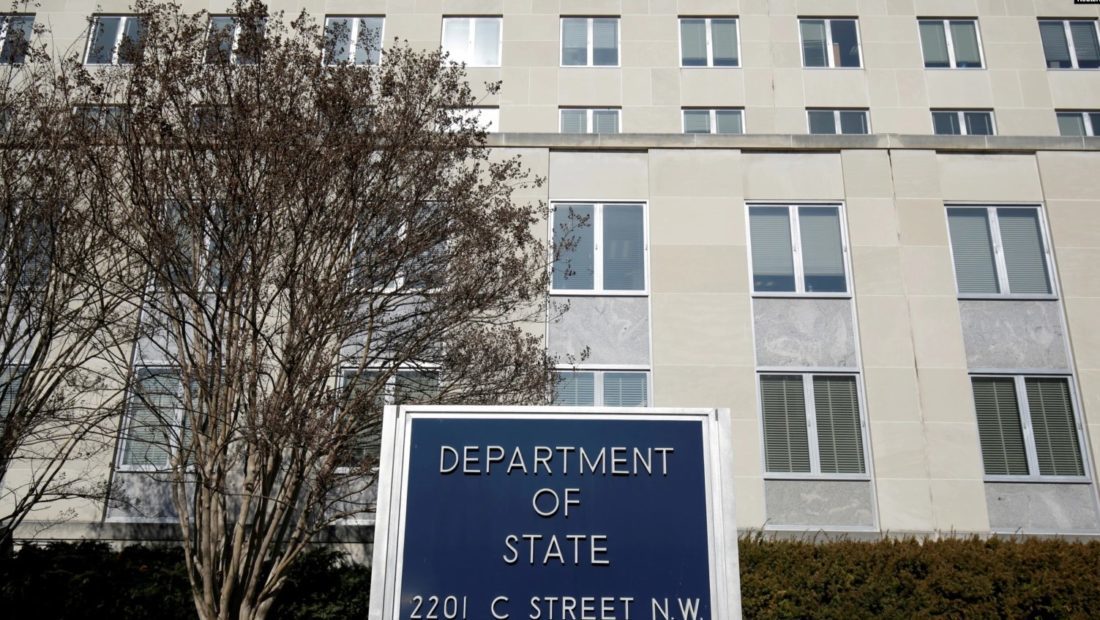 According to the US State Department, Albania is ranked among the hardest countries to invest in.

Corruption, the judiciary system, the lack of transparency in tenders, unfair competition, informal economy, frequent fiscal amendments, and feeble implementation of agreements are the main issues that many faces in Albania as they open an enterprise.

The investors who contribute to this publication say the situation has deteriorated through the years, while the PPP contracts have reduced the possibility for competition.

The US State Department report doesn’t leave without mentioning the document that is used as a guide by foreign investors, the case of a US company against the Albanian government which is being tried at the International Arbitration.

On the other hand, many initiatives, such as the law for strategic investments and the one for free economic areas have not been implemented. Property ownership issues remain unclear while the protection of intellectual property and small shareholders is not finding any solution.

One of the few positive notes is that the report praises reforms undertaken for the digitalization process and the judicial reform.