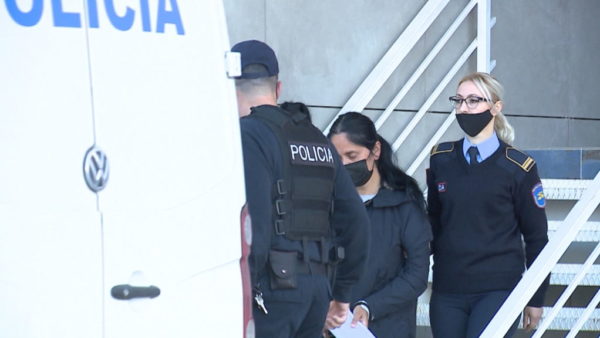 The Special Anticorruption Prosecution (SPAK) concluded the investigations for the former President of the Kruja Court, Enkelejda Hoxha, and nine other persons under investigation over corruption.

SPAk started an investigation suspecting that Hoxha was taking 6000 to 12,000 EUR bribes fpr redicing the sentence of Fushe-Kruja convicts.

The former Judge has been in custody for the past five months, suspected of being involved in the corruption scheme.

In the last Appeals session Hoxha demanded to be released due to the difficult situation in her family and the need to be close to her children, one of whom has special needs.