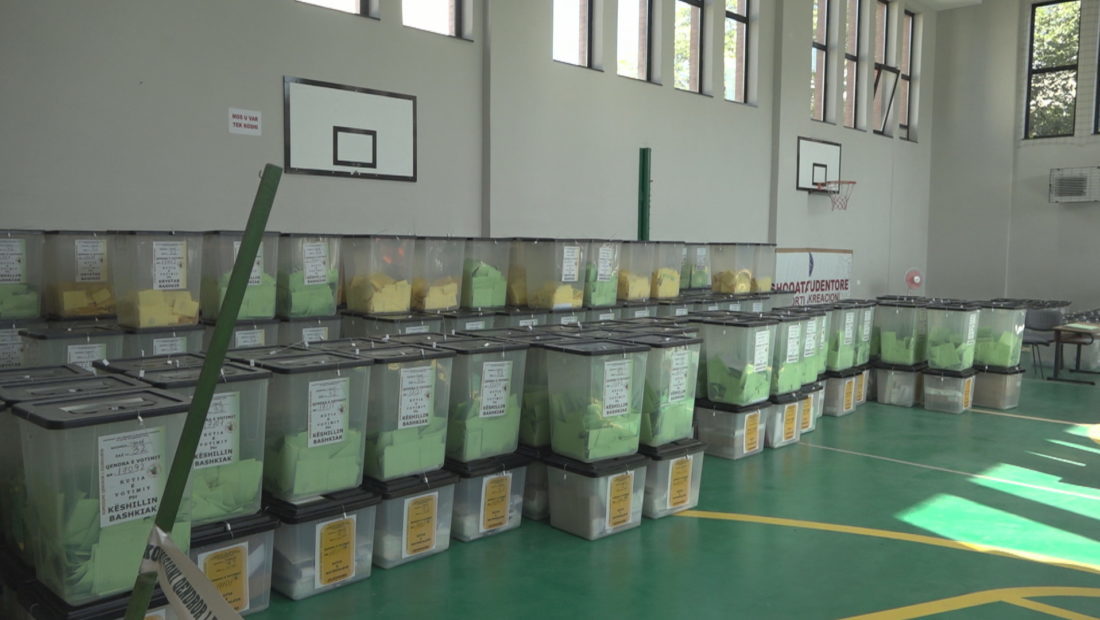 The OSCE has published the final report for the April 25th elections in Albania. The report mentions the accusations for vote purchase but it underlines that these were not coming from one single party.

“The basic freedoms were respected during the campaign and the electoral subjects were able to campaign freely, with limitations imposed by the COVID-19 pandemic which included limitations in attending meetings, social distancing, etc.”

“Same as in the other elections, there were credible accusations of vote purchase. In some cases there were ongoing investigations. These accusations were not addressed to one single party”.

The report also mentions the vote protection structure used by the DP, which is considered as potentially illegal.

“The Democratic Party, which was the most active subject in reporting the vote purchase, undertook potentially illegal methods to “protect the votes” by justifying this even in public. The police directors met by ODIHR underlined the fact that no one has the right to establish parallel structures to the police”.

Same as in the other cases, authorities are appealed to identify and punish vote purchasing cases.

DP: Democracy fell in April 25th; we will work for an electoral code that guarantees vote secrecy

The Democratic Party leader, Lulzim Basha, declared that the OSCE-ODIHR report for the April 25th elections showed that the institutions are not serving to the citizens, and everyone knows this.

“Even in the elections of 1991 it has not been asked to the Albanian state to guarantee the citizens’ right to free and secret votes. This means that democracy has fallen. ODIHR doesn’t have such recommendations for no other country in the region or the entire Europe”, Basha said in a press release with journalists.

The opposition leader admitted that with the new Parliament they will work for a new electoral code that will guarantee democratic standards for the elections.

When asked about the fact that ODIHR had considered the vote protection structures established by the Democratic Party as potentially illegal, the DP leader, Lulzim Basha, that illegal would be violating the 3electoral code and its amends, while the protection of votes is a duty of every citizen.

“Of course, this is an aspect that the DP will develop, will improve and extend everywhere, as a high-level patriotic and legal duty. Seeing an electoral crime and not reporting it is a crime. Illegality is in one side, and the DP is on the side of truth”, Basha declared.

SP: Ready to sit and discuss with the opposition

The Socialist Party considered the OSCE/ODIHR conclusions on the April 25th elections as the best report ever issued for Albanai in the past 30 years.

After this optimistic interpreting, the ruling party expressed their readiness to sit and discuss with the opposition to implement the OSCE/ODIHR recommendations.