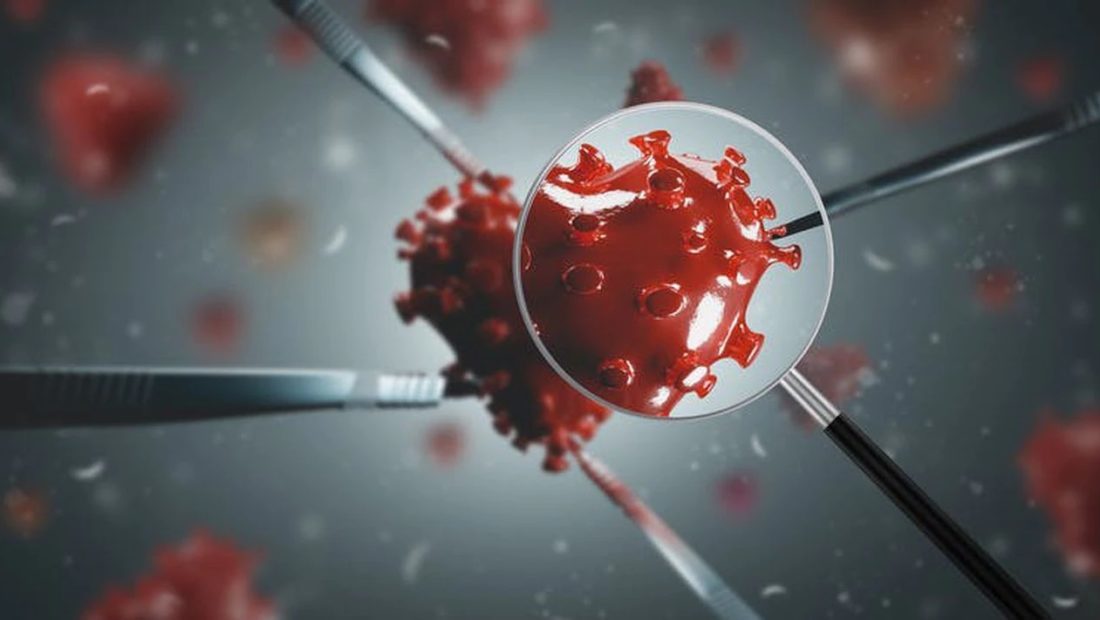 The Albanian Health Ministry announced that after administering 3628 tests, they have confirmed 31 new cases while 14 persons have recovered.

No life was lost from the coronavirus in the past 24 hours, while there are 269 active patients in the entire country. 13 patients are receiving specialized treatment at the Infective Hospital.

Public Health expert, Erion Dasho, declared on A2 “Ditari” that the Delta version has been detected too late by the Albanian authorities.

“There is no special significance, especially when it is about samples taken more than one month ago. It is strange that a country like Albania needs months to prove something that can be done in hours”, Dasho declared.

He added that the situation remains stable in Albania, as the citizens are being protected by natural immunity.

Albania has more than 70% of herd immunity. According to Dasho, the real number of deaths in Albania is 15,000 and 2 million people infected.