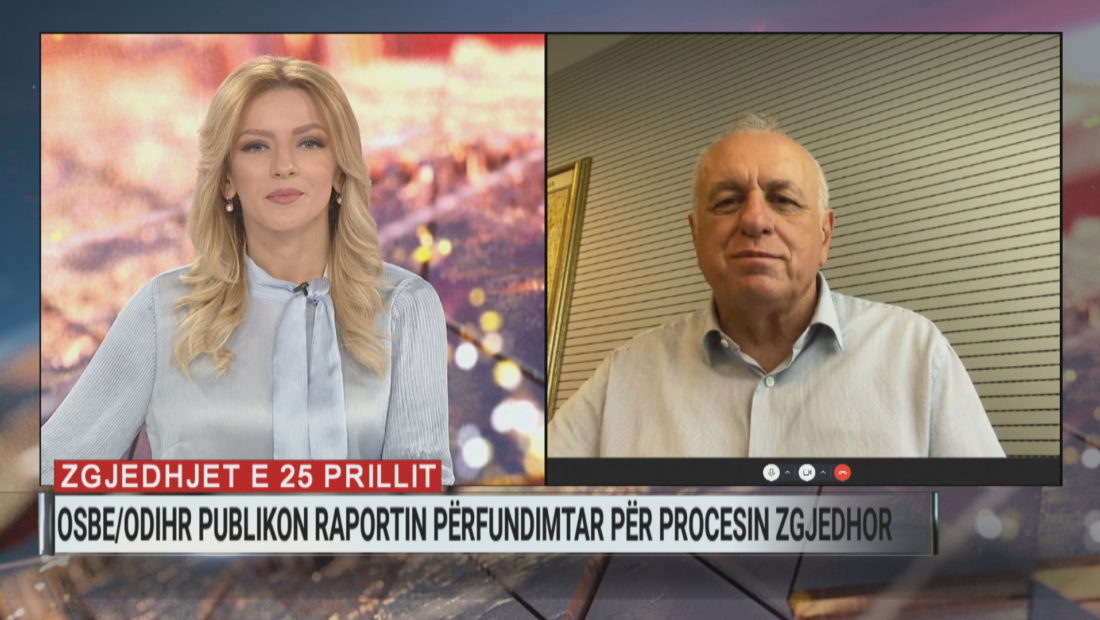 The Elected MP of the Democratic Party and former Health Minister, Tritan Shehu, declared that the situation with the pandemic in our country should be seen with more seriousness to avoid a possible deterioration in Autumn.

He declared that the herd immunity in Albania is not above 50, while he accused the committee of experts as politically motivated.

As regards the Delta Variant, which was confirmed recently by the authorities, Shehu declared that it has entered Albanai weeks ago.

“I think that the situation should be seen with more seriousness. I know long ago that Delta had entered Albania. I had no doubts about that. The situation doesn’t show any kind of success. We identified Delta very lately. We are facing a very concerning situation. It is true that there are fewer infections in summer. But I am more concerned about autumn, when people get together. We need to take measures and not face a catastrophe. A group of experts must make predictions and preparations.

“This is not a committee of experts, but a political committee that closed the borders during the elections. It is controlled by politics. The commission fakes concerning declarations, to tell people that there could  be consequences if we don’t take measures. We don’t know yet what percentage of the people now have immunity. I am convinced that it’s not 85% of the people. It is not more than 50%”, Shehu declared.