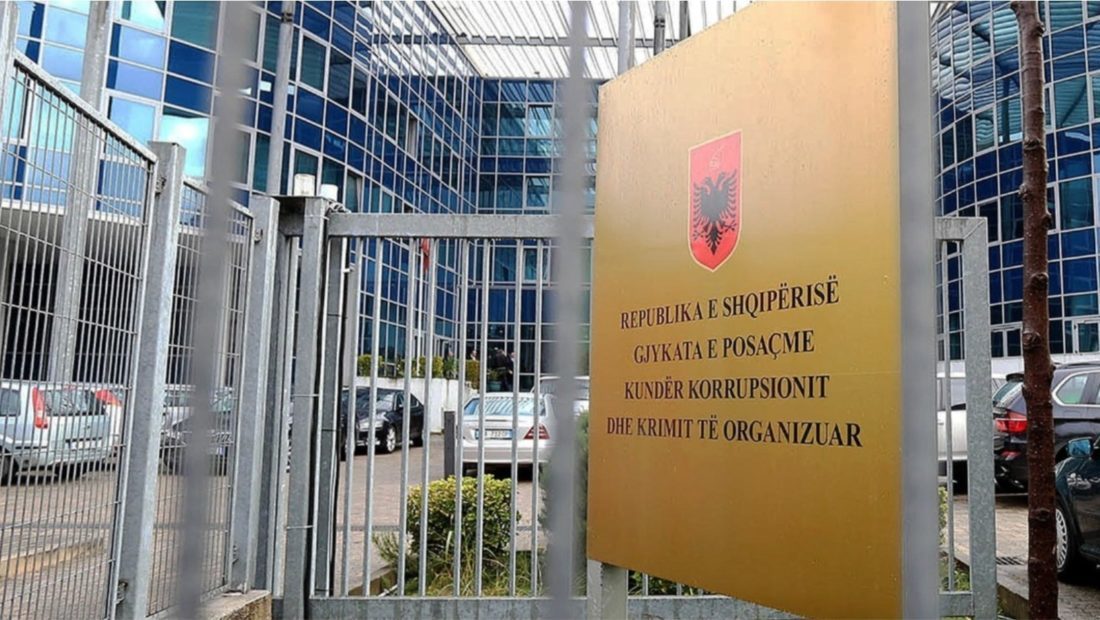 The fifth anniversary of the judicial reform found the system with 421 judges and prosecutors, almost 50% of the total, the ones who passed the Vetting Process.

According to official data, 174 judges and prosecutors passed the vetting successfully, 155 have been removed from their duty.

The second part of the Vetting has left in effect 79 initial decisions. The Corpus of the institutions established on behalf of the reform was completed with the establishment of the National Bureau of Investigations. While the Vetting is leading the system to collapse, five years later everyone is expecting results from the new institutions that were created to give another image to Albanian justice.

The objectives set on July 22nd were violated year after year. As the completion of the new judiciary has not been yet completed, the institution heads are stressing the need for further constitutional and legal changes. This was emphasized by the Head of the Special Structure Against Corruption and Organized Crime, Arben Kraja.

Some members of the Judiciary Government (The High Councils of the Prosecution and Judiciary) are about to terminate their mandates. The propositions they propose will also decide their fate in the judiciary, besides deciding for the future ones who haven’t been appointed yet.

Gent Ibrahimi appealed to accelerate the formation process for the new magistrates and proposed that the former council members, like himself, should be appointed at the Appeals Court, where there are more vacancies.

For months, the Prosecutor General, Olsjan Cela, has declared that the new justice is not showing its efficiency for the citizens. The near future will be even worse, according to him, if they don’t act quickly.

Law experts believe that they aren’t seeing the results that everyone expects even though they admit that the time available for the new justice has been very limited.

The international partners from the EU and USA admit that there has been progressing, but still not enough. US Ambassador Yuri Kim and her EU counterpart, Luigi Soreca, emphasize the need for the reform to move forward and give more tangible results.

The highest expectations are from the Special Anticorruption Prosecution (SPAK), and Chairman Arben Kraja says that the time depends on the facts. “There will be no tolerance in the fight against corruption and organized crime. But the structure has 15 prosecutors when 20 are needed.

Pushed also by the international community, the Albanian politicians have supported the reform so far, which turned into a mission for punishing officials of the highest levels, the big fish of the organized crime and corruption.

With SPAK starting its first operations against the criminal organizations and government corruption, PM Rama has promised that the government will not protect anyone prosecuted by SPAK. He appealed to the members of his political family that they would have to face justice on their own, without the party holding any responsibility.

The opposition leader, Lulzim Basha, while he praised the operations, declared that he expects more. While President Ilir Meta has criticized the most what is going on right now with the judiciary reform. He is waiting for a ruling from the Constitutional Court regarding the Parliament’s decision to dismiss him from his post after an impeachment.