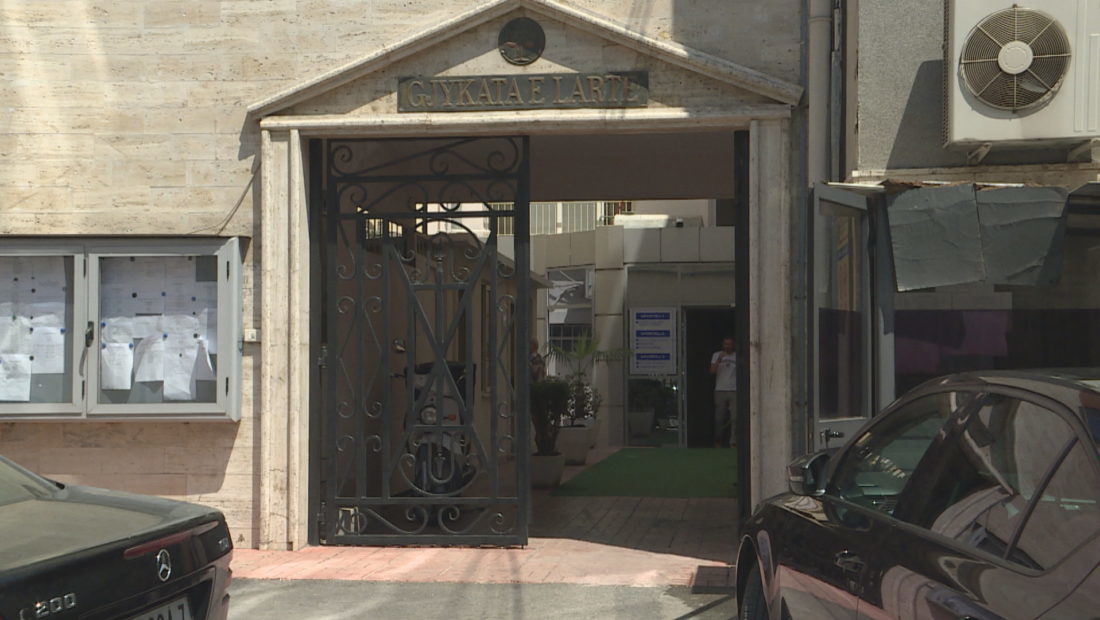 The Administrative College of the Supreme Court ruled to change the decision of the First Instance and Appeals Court regarding the lawsuit against two hydropower plants in Valbona, and issue the order to suspend the concession agreement.

According to the ruling, the agreement will be suspended until the case is adjudicated with a final ruling.

The ruling was announced five years after the lawsuit was filed at the Administrative Court. A few months ago, the two hydropower plants in Valbona, built by the Dragobia Energy sh.p.k, were licenced to produce and sell energy by the Albanian Energy Regulation Entity.

The company claimed the Court’s decision is unfair and violating the procedure. A2 CNN found that the date for the review of the ruling was not announced at the Supreme Court or on its website, while the Civilian Procedure Code provides that the announcement must be done at the premises of the Supreme Court and also on the internet website, after notifying the individuals.

“There have been cases when the Suprme Court doesn’t announce the time and date of the session. They don’t notify about the ruling, although the parties involved have submitted the contact details.The parties could bring new stances, since the situation may have changed in the meanwhile. Especially when the Supreme Court of Albania is adjudicating cases even from 2013”, Braho declared.

The legal representative of the “Dragobia” company underlined that the Supreme Court has ruled against the competences given them by the law. Proganati underlined for A2 CNN that the review by the Supreme Court five years after the case was filed, takes place in an entirely different situation.

“The works started in 2016 and have already been co,pleted. I don’t know what the Supreme Court has noticed, what damage has been caused after four years or can still be caused”, Braho declared.