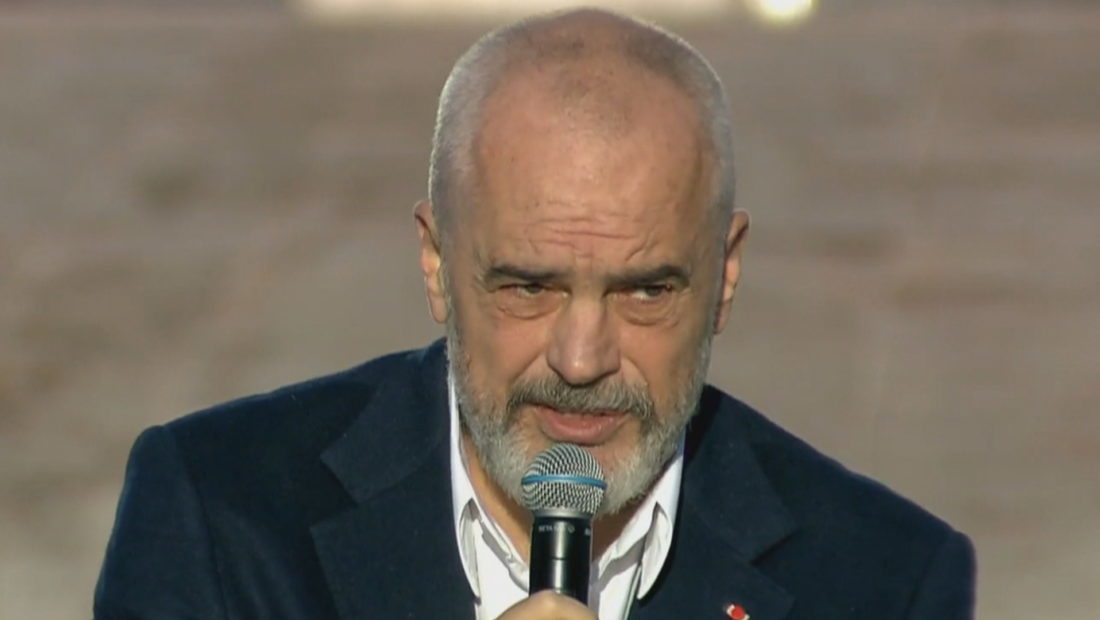 The justice reform took a considerable part of the electoral campaign of 2021. The Albanian Prime Minister, Edi Rama, made the continuity of the reform an electoral promise, putting the Socialist Party as guarantee.

The SP leader also used the reform in his political battle with President Meta. The President, on the other hand, used it as counterattack and considered the reform one of the government’s failures.

The opposition also used the judicial reform in the campaign. Three days before the elections, Basha promised the Albanian people the missing justice.

“The Albanian people will have a judicial reform of western standards. We are the only guarantee to stop the obstacles to the reform. The role of the politics is to not put their hands in the reform and I will guarantee it”, Basha declared.

After the elections SPAK completed several cases not only against the organized crime, but also against public officials. Rama reiterated at the SP congress that he will not protect any party member that may have issues with the justice.

“Don’t play with a fire that will be even bigger with the judicial reform, which has my support and that of the Socialist Party against any of you”, Rama declared a few days ago.

The Special Anticorruption Prosecution was greeted by the DP as well, but with reserves, as it didn’t prosecute the ones Lulzim Basha sees as the problem.