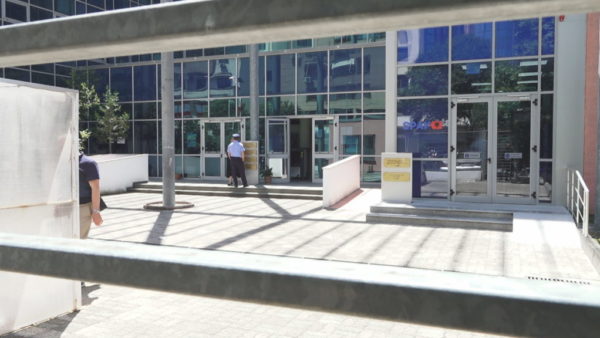 The Special Court of Appeals has left the Kukes Prosecutor in Prison, rejecting his request for a softer security measure.

The Kukes Prosecutor was arrested by order of SPAK on June 30th. He is suspected of having received a 2000 EUR bribe for mitigating the sentence of a person accused of drug trafficking.

According to SPAK, Karriqi was filmed receiving the money from the brother of the person involved.