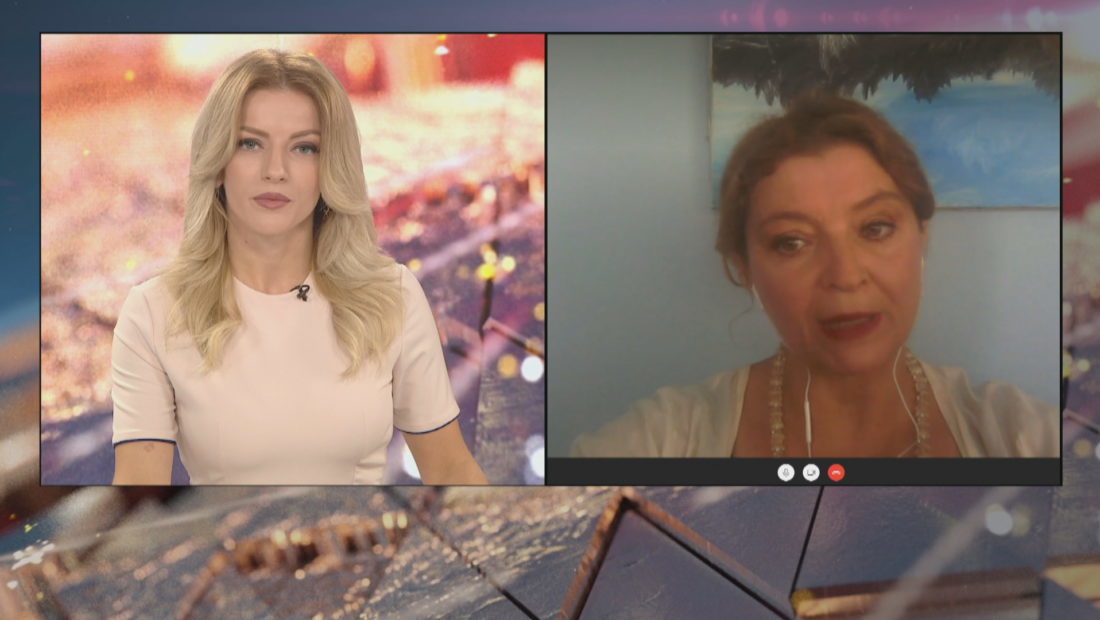 Edit Harxhi was not elected for the National Assembly of the Democratic Party, something for which she isn’t surprised.

“I wasn’t asked whether I wanted to be part of that list. Basha’s game is not taking place for the first time. He cannot blame anyone of committing electoral massacres as long as he doesn’t allow free elections within the party”, declared the former Deputy Foreign Minister, part of the “Group for the DP”, who opposed BAsha’s leadership after the loss of April 25th.

“The DP leader is not legitimate. I have filed a civilian lawsuit in June for the matter of the lists, because at least 28,000 members were removed. For this reason I don’t trust any recount, even for the National Assembly”, Harxhi declared.