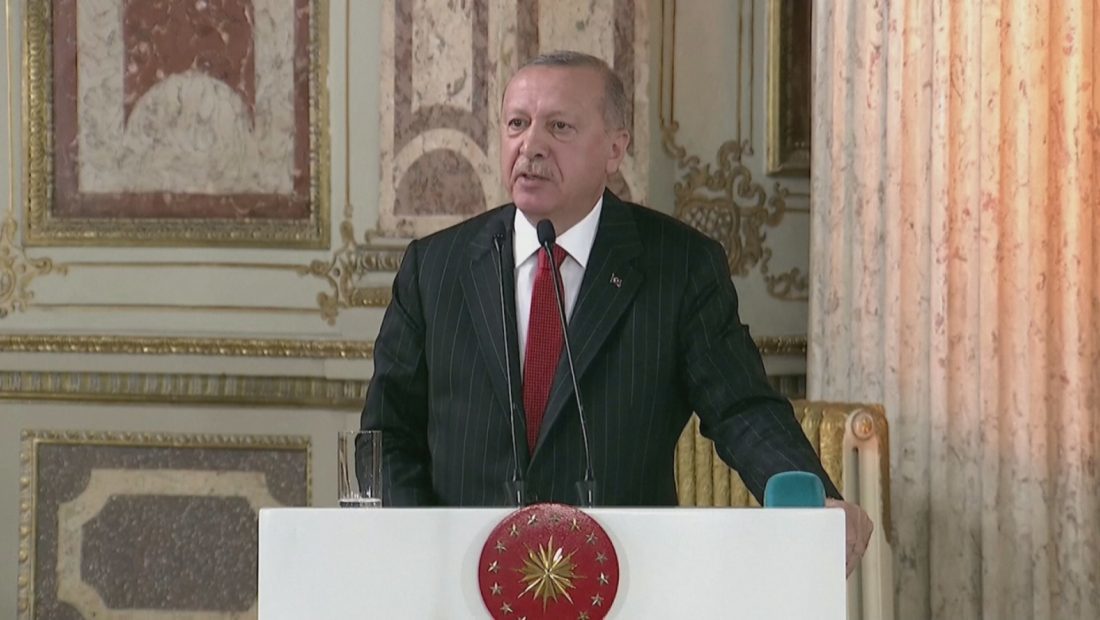 The President of Turkey, Recep Taip Erdogan, declared that he will work for Kosovo to be recognized by more countries.

Erdogan declared for Turkish media that he hopes to open this discussion with the US President, Joe Biden, during the US General Assembly.

Erdogan declared that he will propose a joint plan on this matter, so that they can increase the number of countries that recognize Kosovo.

Kosovo has declared independence in 2008, and according to the Kosovo Foreign Ministry it has been recognized by 117 countries so far.