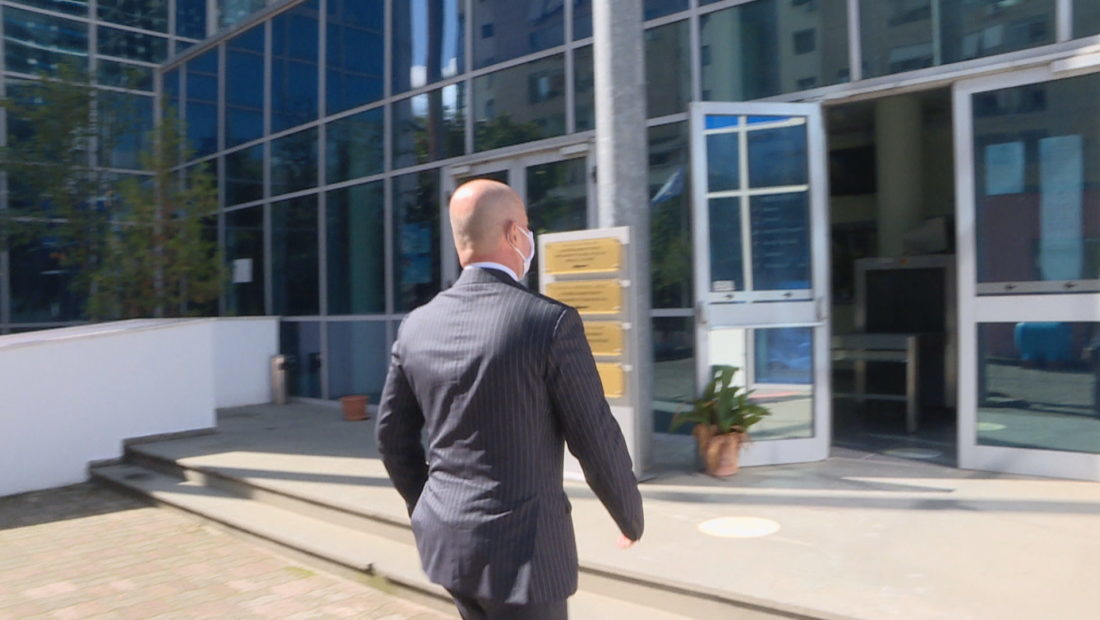 Artan Shkembi, the former Vice Director of the “Force of Law Operation”, has been accused by the Prosecution of Tirana for compromising secret information.

The Court accepted the Prosecution’s request for leaving Shkembi suspended from his duty.

The investigation towards Shkembi started from the Special Prosecution Against Corruption, after suspicions that he was involved in corruption and compromising secret information. But there was no evidence for the first charge and the case moved to the Tirana Prosecution.

The investigation was put into motion after the German authorities claimed that an Albanian official had compromised the investigation led by the Hamburg Prosecution regarding to Albanians involved in the drug traffic.