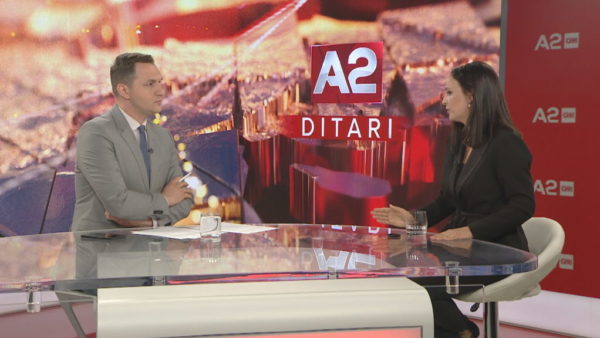 The debate caused by the declaration of doctor Myftar Torba, who declared that tips given to doctors should be officialized, has pushed the Diaspora doctors to bring a concrete proposition: raising the salary of doctors to 1500 EUR to reduce corruption.

Dr.Elona Meta said on “Ditari” that better pay for doctors is the right cure for corruption in the health sector, while she considered Torba’s declaration as unacceptable.

“Torba’s declaration was commented negatively by all doctors on social media. Bribes cannot be legalized, from both moral and legal points of view. Humanism is the main priority in health”, Meta declared.

According to her, despite the arrest of some doctors, nothing has changed positively to resolve the phenomenon. She underlined that the Diaspora doctors are mobilized to resolve the issues of corruption and of doctors leaving the country.