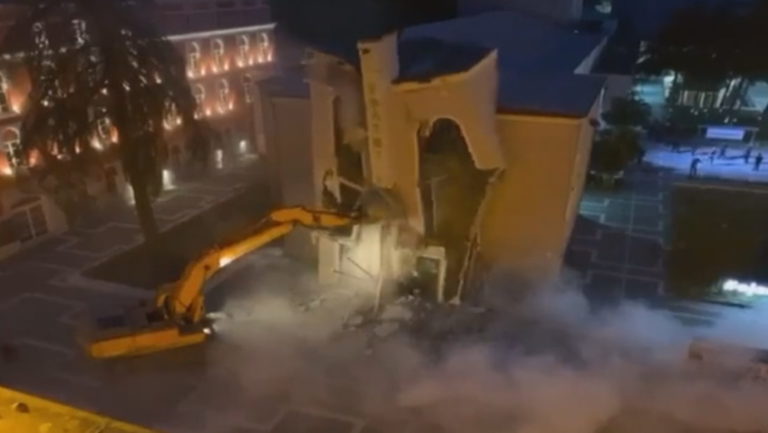 The Court adjudicates that the favoritism made to the company that owns the property discourages the other private companie, and the criteria are impossible to be fulfilled by the competition, since they will have to sign an agreement with the “Fusha” company.

According to the Court, the public authorities were unable to give convincing arguments that they made serious efforts to analyze the feasibility of the project with public fund. This way, they rejected the claim for a lack of funds.

The Court also states that the documents brought by the parties involved do not specify why this building was not part of the national heritage.