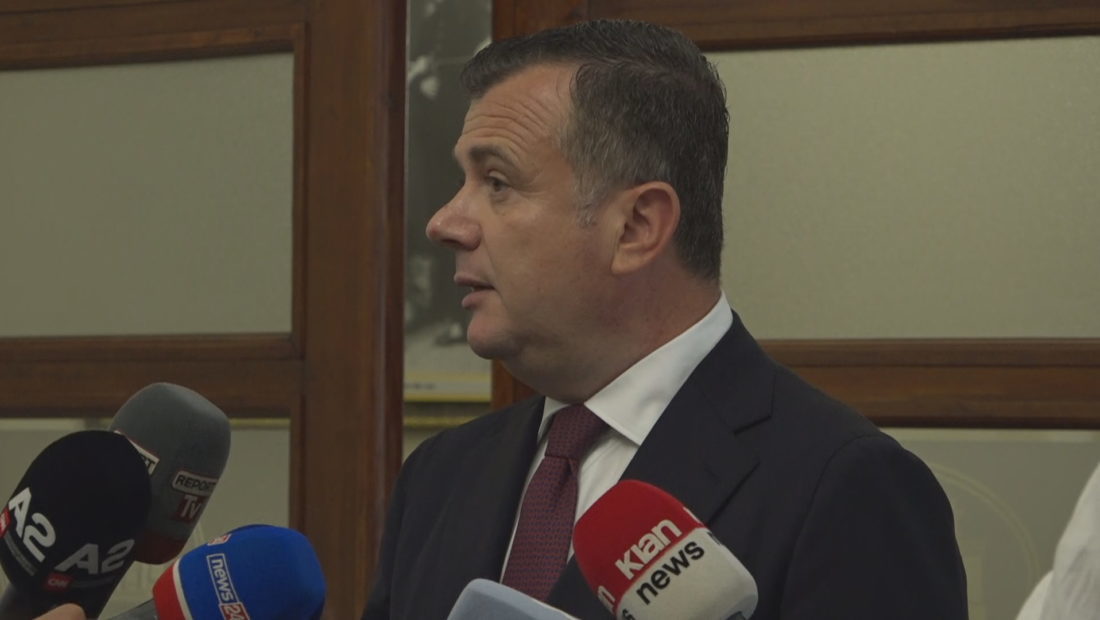 The Socialist Party holds no responsibility for the leaders arrested by SPAK. The General Secretary, Taulant Balla, considers sufficient the distancing that the party has made to these officials and claims that this is setting a new standard.

“The SP is setting a new standard. I appeal to all the other political parties to do the same thing. Fatos Tushe is no longer part of the Socialist Party. The SP has no responsibility. Every person will be facing justice individually”, Balla declared.

A2 CNN asked Balla regarding the standard that the SP uses to select people who will lead the local governments. However, even this time there was no answer.

“Take a look at the EU member countries where high-level officials are punished time after time. The standard is that the political party should distance itself from these people. This country has this standard”, Balla declared.

In Europe, cases of corrupted high-level officials are rare, while the Socialist Party has had numerous persons who were revealed to have a criminal past.