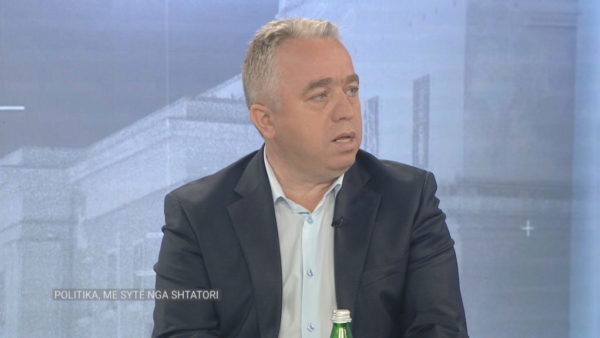 Analyst Afrim Krasniqi commented on the analysis held by the Democratic Party on the April 25th elections. According to Krasniqi, the report was focused on technicalities and considered the votes from the allies as their own.

“They don’t mention the names of their allies because they lack the courage. How can they say that they had success in Dibra, where they received a very low number of votes. This is not a proper analysis and the propositions are not for the DP, but just for the process. The most professional analysis is that of Vlora”, Krasniqi declared.

He underlined that this analysis of the Democratic Party doesn’t have any recommendations for the future. According to him, the propositions of Basha for statutory changes were at a very low level.

Fir Kranisiq, it was a disappointment that all media outlets used the same title issued by the DP press office regarding Basha’s propositions, which had technical, not political propositions, that play no role in the party’s history.

Krasniqi suggested that the DP should be more democratic, hwile he adds that the leadership of a party that has just lost the elections cannot program the leading strategy for the next four years.