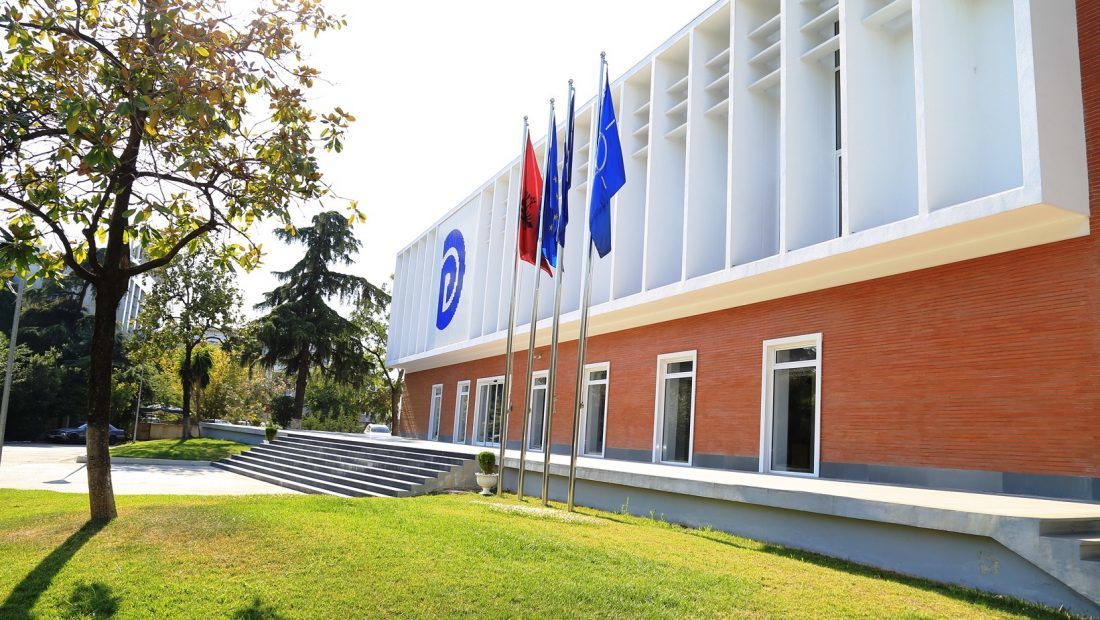 The Democratic Party leaders held a meeting today which resulted in a report of the April 25th elections.

The members of the party presented a series of conclusions that summarize the reasons that led to what the opposition has called “the April 25th electoral massacre”,  which gave PM Rama a third term.

According to the analysis, the government engaged in a massive operation of vote purchases in cooperation with drug cartels and dangerous gangs from organized crime, which received protection from the State Police. While the SP, according to the DP, appointed crime representatives in their lists for MPs.

Another chapter is about the exploitation of the public administration for electoral purposes. The DP claims that the government used the personal data of the Albanian citizens as a way of exerting pressure. They mentioned the 125 million EUR of public funds used during the electoral campaign for thousands of families that were affected by the earthquake of 2019, the issuing of large public concessions, raising salaries for the public sector, and closing the border with Greece and North Macedonia to not allow the Albanian Diaspora to come and vote.

The majority is also accused of amending the Constitution unilaterally by violating the June 5th agreement, which gave the SP 11 seats unfairly, despite a minimal electoral difference.

The analysis accused the State Police of serving to the majority by not creating equal racing conditions and by not preventing electoral crimes.

The report was opposed by two DP vice leaders, Edi Paloka and Edmond Spaho. Spaho declared that the analysis is not objective regarding Korca, where he claims he has received the maximum of votes.

Paloka also declared that the report must be reviewed since it doesn’t portray what the local leaders have written.