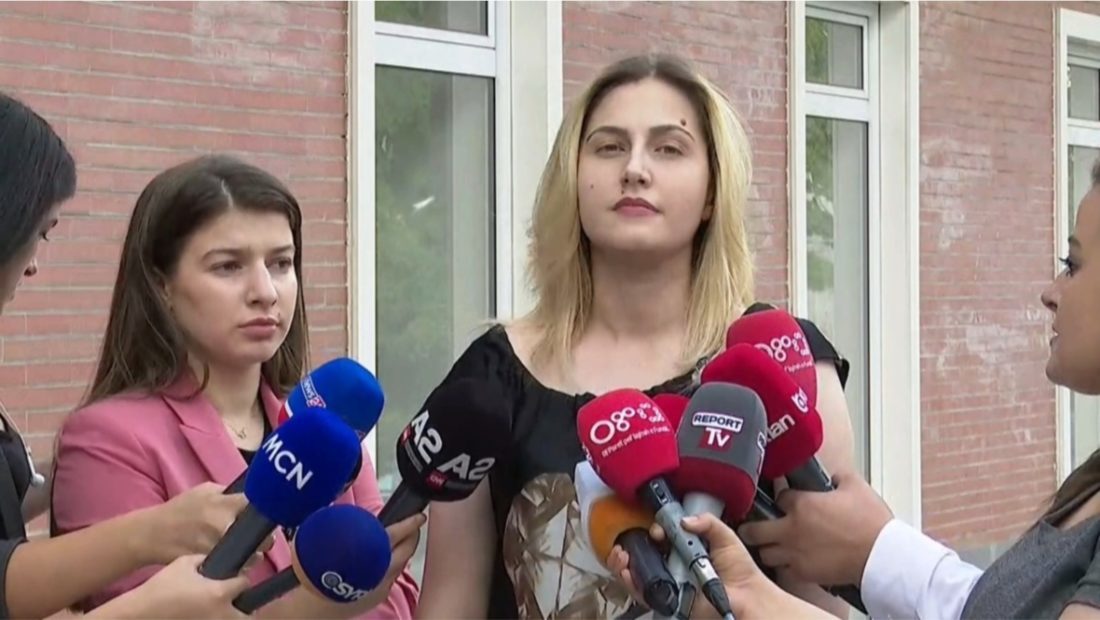 The second-largest city in Albania has been suffering from waste management. The Council of Ministers has decided to co-fund the municipalities of this district to treat the urban waste after local leaders gave up and declared they didn’t have enough fond for the process.

In such conditions, the local government asked the central one to lose no more time and study the market for treating urban waste in full accordance with the standards of integrated management.

The Democratic Party reacted with a press release to this decision.

“The environmental disaster in Durres and Kavaja was a criminal strategy of Edi Rama to take the waste of these areas to the Sharra landfill, putting the state and the taxes of the Albanian people in the hands of the incinerator mafia”, the DP declared.

“As we have warned on July 10th and 11th, the waste was intentionally left out of control in these tourist areas to incite a crisis, so that those who produced the crisis can offer a solution.

“The decision of the Council of Ministers today offers financial support to take the budget money to the incinerator mafia. This is the completion of a proper criminal cycle”, declared the elected Democratic Party MP, Ina Zhupa, who accused the government of putting the citizens’ health at risk just to enrich the clients of Edi Rama.