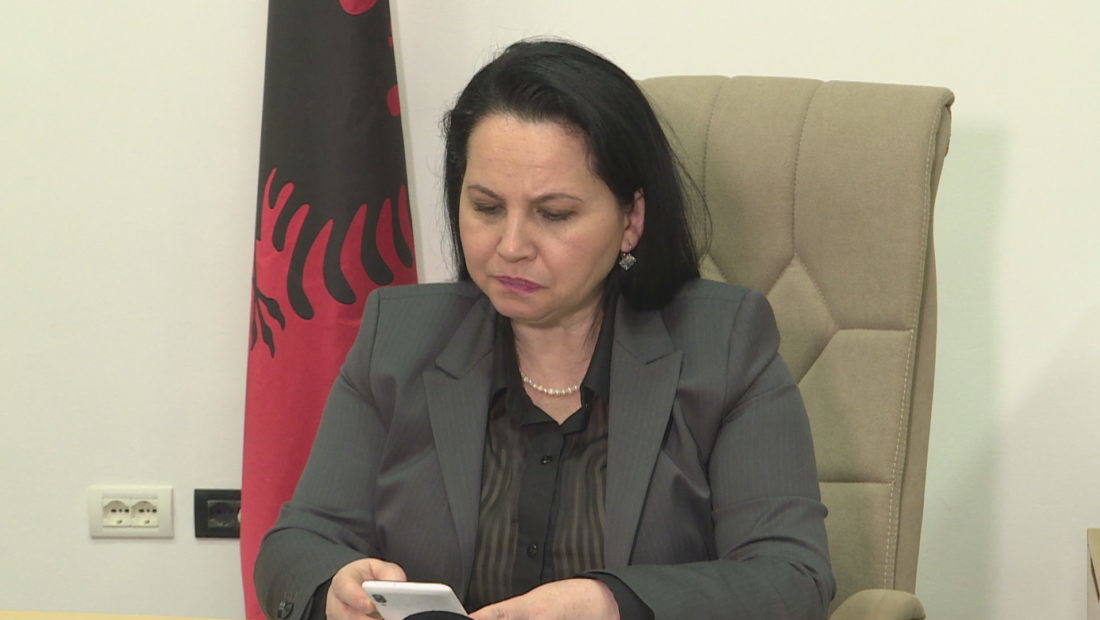 The investigation that led to the Mouse arrest of the former Deputy Minister, Rovena Voda, was not being conducted for her but for a group of traffickers. The surveillance raised suspicions about the involvement of the high-level official in illegal influencing for employment in the administration.

The division of the investigation revealed that Voda had received 2000 EUR from Florida Beu and Majlinda Hasani, also in house arrest, for employing the former as a specialist at the Ministry.

According to the sources from the Special Anticorruption Prosecution, Beu and Hasani was kept under surveillance as they discussed delivering 1000 EUR to the former Minister. However, there is no conversation in which the high-level official is heard of demanding any bribe. But the further surveillance proved that Voda received an envelope from them. However, it remains unknown what was inside.

Referring to the investigation case, Beu and Hasani were concerned that the money they gave her was not enough. For this reason they demanded another meeting and they have given the former Minister a cell phone.

In a third meeting, according to SPAK, the former official has received a case of fish at the Durres Port which may have been ordered by the two other suspects. It was verified that Florida Beu has applied for several posts at the ministry but she hasn’t won any job.

The three suspects are expected to respond this Thursday in court.