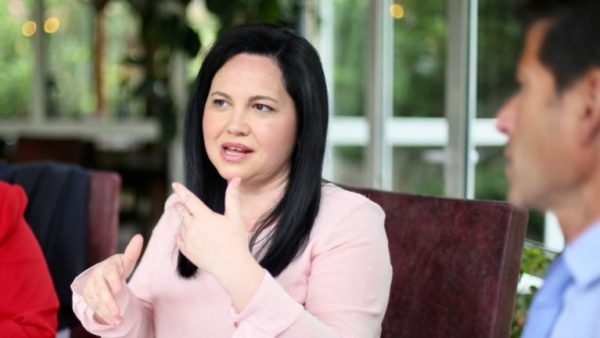 The Special Court Against Corruption and Organized Crime has left the former Deputy Minister for Interior, Rovena Voda, in hous arrest. Voda is accused of exercising illegal influence over persons regarding their public functions.

According to the official statement, Voda has received monetary benefits from the citizens Majlinda Hasani and Florida Beu for them to exert their public functions. Both these citizens were also left in house arrest for the same charges.