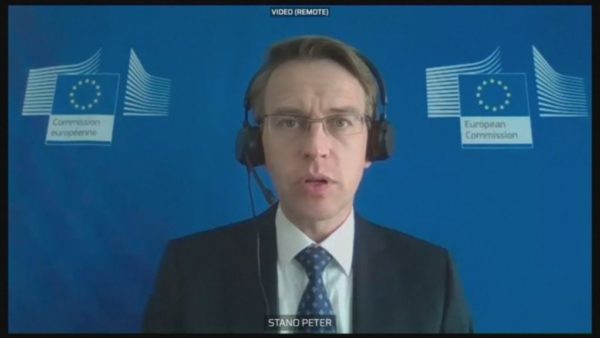 The European Council has considered the accusations raised by the Alliance for the Theater as misinforming.

The Constitutional Court ruled that the construction works for the new National Theater should be suspended, but they didn’t rule against the decision for demolishing the older one. The Alliance for the Theater has filed a lawsuit against Soreca.

The Spokesman of the Commission, Peter Stano, said that the leaders in Brussels have full confidence in Soreca.

“It seems that there is a campaign directed against the Head of the EU delegation in Tirana. I must say that the allegations are unfounded and misinforming. Ambassador Luigi Soreca has the unwavering support and trust of the EC for the great work he is doing in the interest of the European Union.