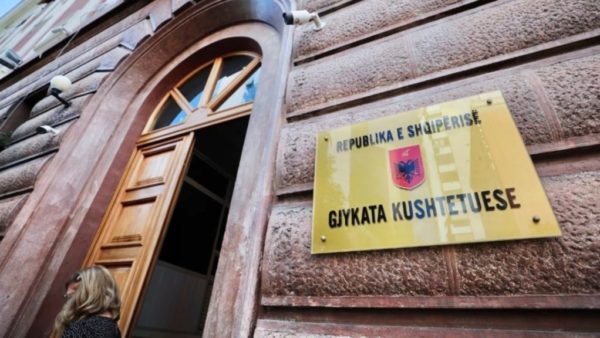 The Constitutional Court has published the arguments for the decision of June 30th, when they partially accepted the request of the Democratic Convinction and the Democratic Movement for Change, to repeal the article that distributes the seats of the MPs based on the logic of the quotient.

The quotient system allows MPs who cross a limited number of votes to jump on top of the list and take a Parliamentary seat. The Court ruled that in areas with a small number of voters, this system is an illusion and damages the right to vote. According to the Constitutional Court, the quotient is a disproportional mechanism for its own purpose.

The quotient was established b the Socialist Party together with some MPs of the Parliamentary opposition who joined the votes to change the Constitution and then the Electoral Code, with the argument that they were opening the list of candidates.