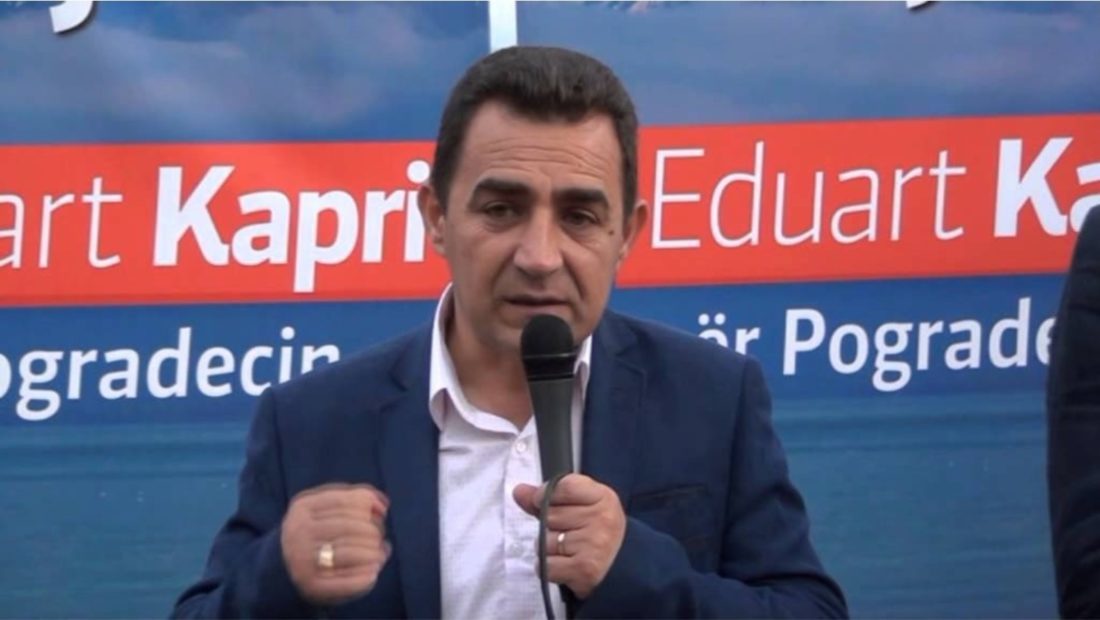 After the investigation that led to the arresting of the Lushnja Mayor, Fatos Kushe, the Special Anticorruption Court has filed a case against the former Mayor of Pogradec, Eduart Kapri, and five former officials of the municipality who are accused of violating the tender equality and public procurements.

The officials are charged for the purchase of timber for heating. The investigations proved that Mayor Kapri and the members of the Bid Assessment Commission have violated the tender equality.