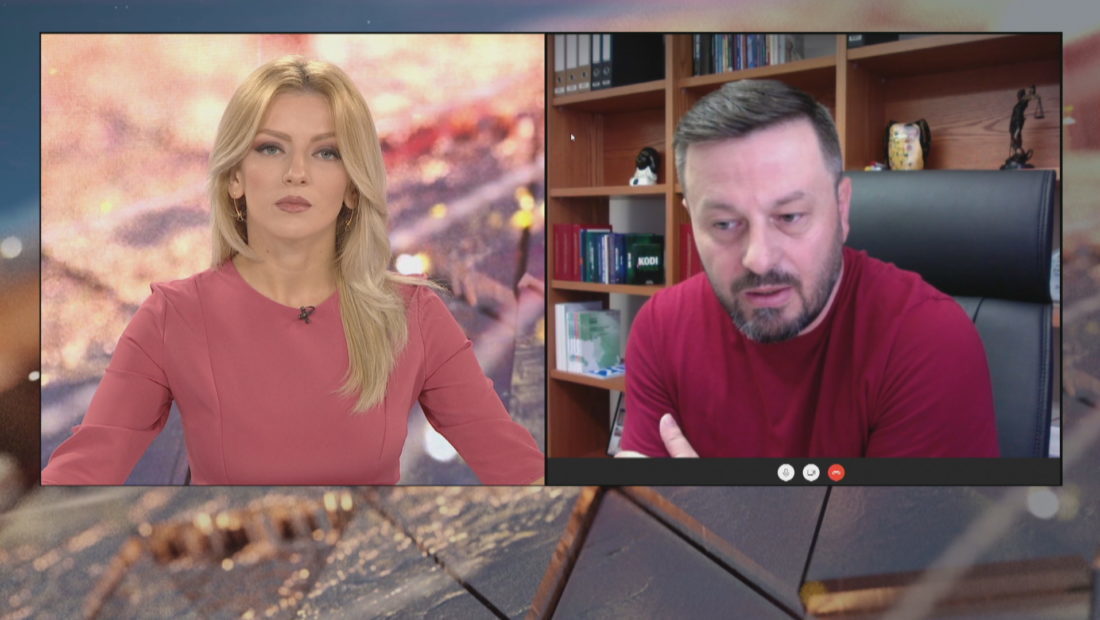 The Special Court has left nine officials in prison for abusing with the police uniforms.

They were arrested by order of the Special Anticorruption Prosecution for abuse with public tenders.

The tender of the Interior Ministry was held one year ago and reached 23 million EUR.

The former Secretary of the Interior Ministry for the period of the abusive tender, Plarent Ndreca, declared in an interview for A2 Ditari that he was not aware of the abuse in the period that he was appointed at the Ministry.

According to Ndreca, the accusations of the Democratic Party are only political and not based on facts.

“I was not aware of the concrete procedures, which are followed by an agency created through a special Council of Ministers Decision. This agency follows or procurements for all state institutions, not only for the Interior Ministry.

I had information on whether the procedure is ongoing or not. When I got there the procedure was already started and when I left it had not finished. My name has not been implicated. There is no legal implication. My name has never been reported, except for the opposition, which will politicize every process”, Ndreca declared.