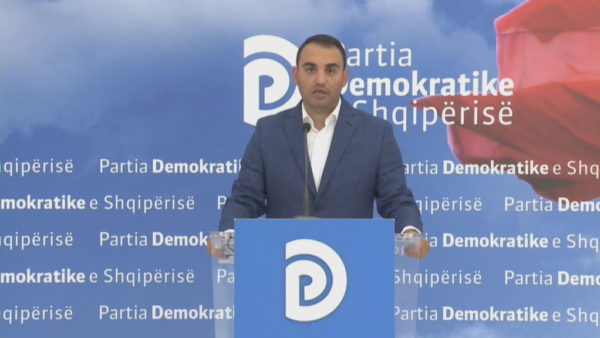 The Democratic Party has published a concrete case which, according to them, proves that PM Rama is issuing tenders for the Vora Mayor, who lost his term due to the decriminalization law.

Elected MP Belind Kellici declared that the meeting held at the PM’s office between Rama and the Mayor was just false propaganda for the Albanian people.

“You remember Agim Kajmaku, appointed by Rama as Mayor of Vora. He lost his term due to the decriminalization law. Kajmaku is still being rewarded by Rama even today. AME 2020, owned by Kajmaku, has benefited 2 tenders, one from the OSHEE and one from the Tirana Regional Directory, with a value of 61,36 1EUR, the highest bid. He has also been rewarded from the Fier Municipality with a project for decorative flowers, with a value of 16,279 EUR. This is also the highest bid. This is the true face of Edi Rama”, Kellici declared.