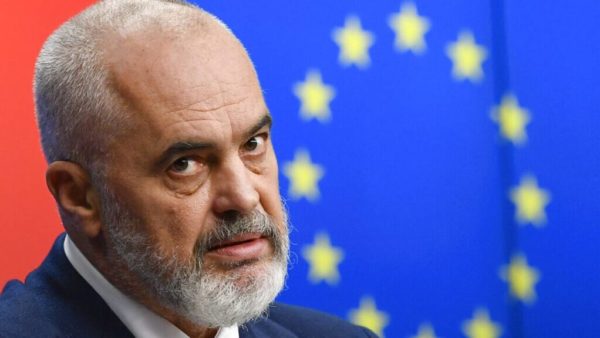 The Albanian Prime Minister, Edi Rama, considered the path towards the Western Balkan as the occupation of Troy.

In an interview for the “Economist”, Rama says that despite the newest “no” for holding the First Intergovernmental Conference, the relations of the Western Balkans with the European Union have not changed.

“It took several years to conquer Troy. The experience of the Balkan countries is progressing in the same way with the EU”, Rama said, reiterating that Albania and North Macedonia are just like the book “Waiting For Godot”.

However, Rama reiterated the determination of Albania to join the Union.

“The Western Balkan countries have been in an integration process for years and will be everything possible to be part of the EU. There is no other alternative and we don’t want to look for another alternative”, Rama declared.